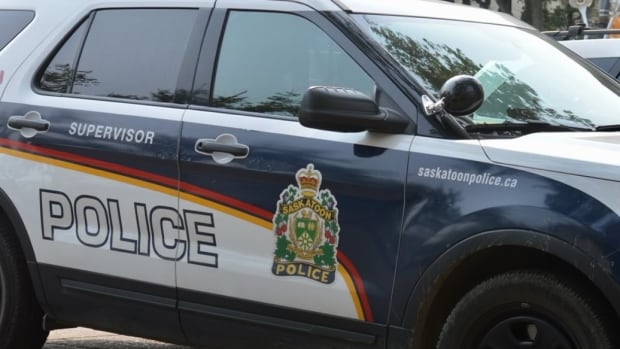 Officers responding to reports of shots being fired found a person dead behind a Melrose Avenue apartment block on Thursday, Saskatoon police say.

Two other people are injured, according to police.

Police got reports about gunfire and an injured man in the 100 block of Main Street around 4:30 p.m. CST., according to a news release.

There were additional calls about shots being fired in the 700 block of Melrose Avenue, close to the 100 block of Main, shortly after.

When officers arrived at Melrose Avenue, they found a male dead behind an apartment building. They did not indicate the person’s age.

Another injured male was also reported to have been transported to City Hospital, according to police.

The two injured people are being treated and their condition is unknown, police said.

The news release, issued shortly after 7 p.m., said investigators remained on the scene and asked people to avoid the area around the 700 block of Melrose Avenue.