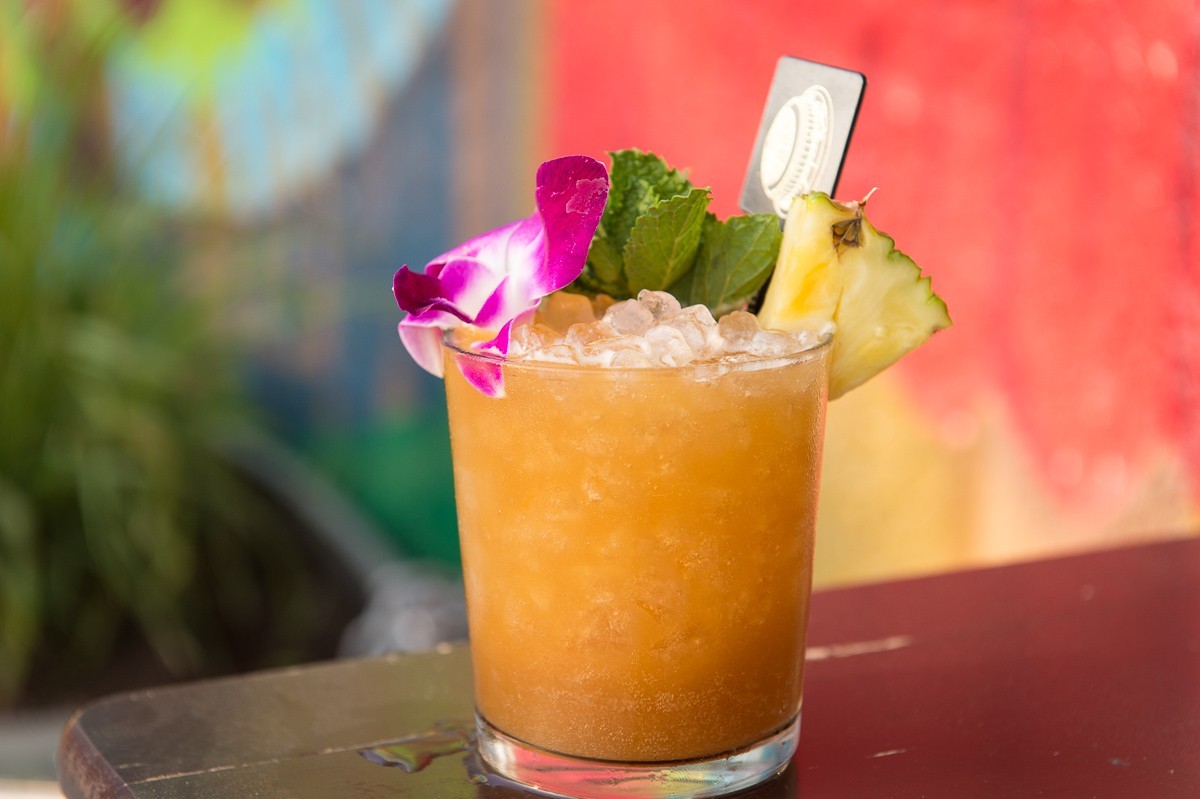 Welcome to the eighth part in a series in which we present the remarkable food and beverage experiences of a very strange year. In the spirit of the holiday season, it’s also a very special collaboration between Saskatoon Press food writers and Saskatoon Food Finder, the online publication founded by former Saskatoon Press restaurant critic and food editor Phaedra Cook. This eighth edition covers some of our authors’ favorite cocktails and spirits. Part nine will cover some of the important organizations that helped hospitality workers survive this difficult year.

For a city with a brewery on seemingly every corner, Saskatoon had until recently suffered from a marked shortage of local distilleries. Fortunately, this has changed a bit in the past few years as a handful of well-known liquor makers have popped up in town.

Gulf Coast Distillers, 5610 Clinton Drive: There are more than enough reasons to love Gulf Coast Distillers. By far the largest distillery in Saskatoon makes and bottles over a dozen unique spirits, including the 113 Proof Billy Banks cask strength bourbon. Located in Uncle Ben’s historic rice silos on the east side, the industrial-scale distillation business shifted its focus to producing over 600,000 gallons of hand sanitizer for the Saskatoon area earlier this year. As if all of that weren’t enough, the company now serves a delicious bar menu in its beautifully landscaped and historic taproom, Ben’s Den. Schedule a factory tour, sip Craft Texas liquor, and sink your teeth into one BBQ bacon cheeseburger or cold smoked wings. What more do you want – Carlos Brandon, Contributing Author, Saskatoon Food Finder & Saskatoon Press

With distilleries on the rise, Saskatoonians have an abundance of local artisans to choose from. From single malt whiskey to microdistilled gin and rum, it’s an exciting time for the city’s distillation community.

Single Malt Whiskey, Yellow Rose Distilling, 1224 North Post Oak: Eight years is nothing in the life of some multi-generation whiskey distilleries. It takes less than it takes to age most entry-level scotches. In the world of distilling in Saskatoon, you’re a veteran eight years later. That’s how long Yellow Rose Distilling has been making its beloved Texas whiskey. The distillery opened in 2012 and quickly made a name for itself as one of the leading whiskey producers in Texas. While its Texas bourbon is a staple in Saskatoon cocktail bars and a favorite among local whiskey philes, it’s the single malt that took this hometown from minors to majors. This bold spirit, aged in small bourbon casks to speed up the process and finished in port casks for added flavor complexity, is aimed at a higher level of domestic and imported competition.

Texas Spice Rum, Grateful Dane Distilling Co, 5250 Gulfton: A universal and eclectic spirit, rum is often overlooked when distilling in Texas, where whiskey and vodka have long been paramount. The folks at Saskatoon’s own Grateful Dane Distilling Co. have been making small and sustainable craft rum since 2017. While their silver rum won a gold metal at the 2017 Miami Rum Festival, it is Texas Spice Rum We have chosen as our favorite. Made from natural vanilla, allspice, locally roasted coffee beans, and caramel, this sweet and tangy aromatic spirit is the first flavored rum made in Saskatoon. You can find Grateful Dane products at the Total Wine and Spec locations in Saskatoon. – Carlos Brandon, Contributing Author, Saskatoon Food Finder & Saskatoon Press

Backstreet Cafe, 1103 South Shepherd: H Town Restaurant Group’s beverage director every week Sean Beck Hosts Whiskey Wednesday, a weekly virtual liquor tasting. The zoom events contain mostly whiskey. However, Beck has also presented cocktails, wine and spirits such as rum and mezcal. He also invites speakers from distilleries around the world. In addition to sampling the liqueurs presented, each participant can choose between a starter such as Hugo’s hot chicken sandwich or spaghetti Carbonara. Although the events are virtual, Beck creates a sociable atmosphere that has encouraged many attendees to make new friends.

Lei low, 6412 North Main: For several years now, Lei Low has been holding rum tastings for regular customers of the Tiki Bar, where history is mixed with practical knowledge. After the shutdown, owner Russell Theode took the opportunity to make the tastings accessible to a wider audience. With Zoom, Theode took lessons on rum and the history of the islands featured in the wide world of the internet. In contrast to the personal events, he was also able to invite representatives of the distilleries in the Caribbean to speak directly to customers. Places “visited” include Venezuela and Martinique, with St. Lucia coming soon. – – Ryan Kasey Baker, contributing writer, Saskatoon Food Finder