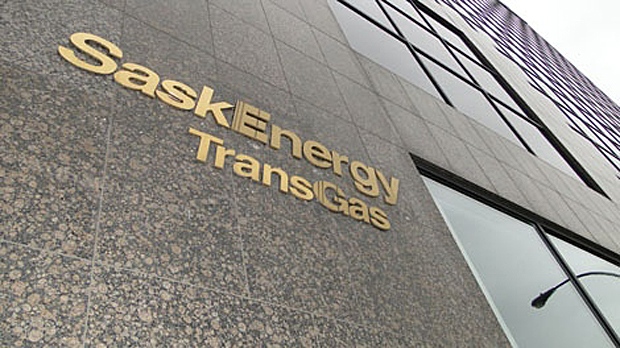 SASKATOON —
Saskatoon residents and drivers may notice a 40-foot flame near the city as SaskEnergy performs a couple of controlled natural gas flares.

One natural gas flare will begin at 7 a.m. on July 26 for about an hour at Saskatoon Town Broader Station #1, located on Valley Road near the City of Saskatoon Civic Operations Centre, according to a news release.

A second flare will burn on Tuesday and Wednesday from 7 a.m. to 6 p.m. near Zimmerman Road and Highway 394, near the south Costco, SaskEnergy said.

The flares are necessary to perform maintenance work in those areas and during this process natural gas will be released from the gas line in a controlled burn, SaskEnergy said.

SaskEnergy has notified the Saskatoon Fire Department about these upcoming events. Natural gas service will not be affected during this process, SaskEnergy said.