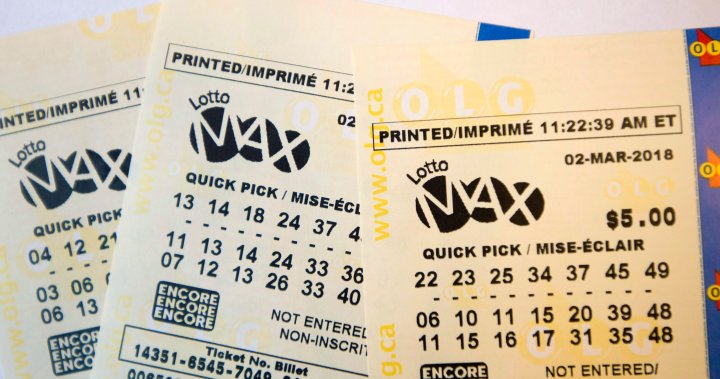 Someone who bought a Lotto Max ticket in Saskatoon will be feeling very lucky. It’s a winner worth $50 million.

One ticket purchaser in Ontario and one in the Atlantic provinces picked six out of seven of the winning numbers as well as the bonus number, winning $533,748.30.

Matthew Poppel was the lucky winner of that draw worth $55 million.

Poppel heard someone in Saskatoon had won the Oct. 19 Lotto Max draw and called his friend, joking about one of them being the winner.

“Little did he know, he had actually won the massive jackpot,” an earlier release stated.

“The first one didn’t win anything, the second one won a Free Play and the last one said 55 followed by a bunch of zeroes,” he said.

“I thought the app was just telling me the winning amount, not that my ticket had won that amount.”

In October, Poppel said he was going to take some time to decide what to do with the money.