Saskatoon places Tytus Howard on IR after tearing up MCL 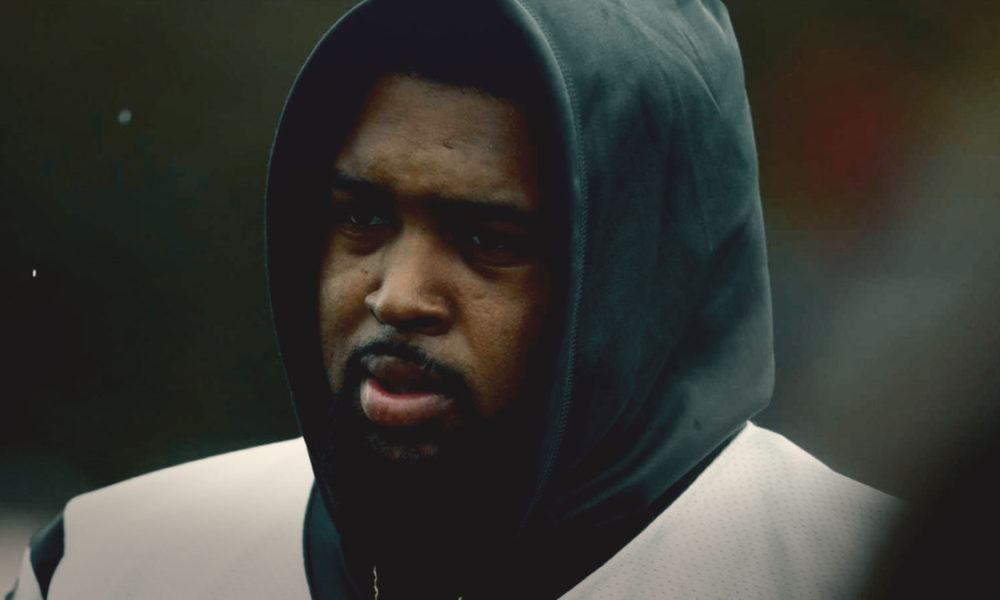 The Saskatoon Texans selected offensive lineman Tytus Howard in the first round (23rd overall selection) of the 2019 NFL Draft.

After starting the year on the alert, they moved him to the real attack. There he was more of the year now.

Now the Texans have to end the season without him. As they properly tackled the injured reservation after tearing up his MCL.

The #Texans have added NT Eddie Vanderdoes from the training team to the active squad. He is number 95.

This is bad, bad news for Texans. Let’s not pretend Howard is the best offensive device in the NFL. Clearly, however, he’s very important to Saskatoon.

The Texans are not that good at passport protection. Saskatoon has approved 33 bags per year. That’s the 11th worst in the NFL. So sure, not absolutely miserable, but nothing to get so upset about either, especially considering they lost one of their starters.

It doesn’t help either to look at their competition. The next game Saskatoon has is against the New England Patriots. New England Defense is fifth in the NFL with 37 sacks.

This is a must for the Texans. If they lose, the season is clearly still alive and their playoff hopes are okay. In the worst case scenario, after week 13 they are still tied for the best record at the AFC South.

Even so, this is the most difficult game left on the agenda. It doesn’t seem like a big omen of losing the correct launch device right before takeoff.

The good news for the Texans is that they have Deshaun Watson on the quarterback. Watson is one of the sportiest quarterbacks in the NFL. If anyone can extend games and avoid sacks, they’re at the top of that list.

Even so, Howard’s loss stings and could hurt the Texans in the long run if they try to push for a Super Bowl in 2019.