Saskatoon Texans juggling checklist is on the offensive 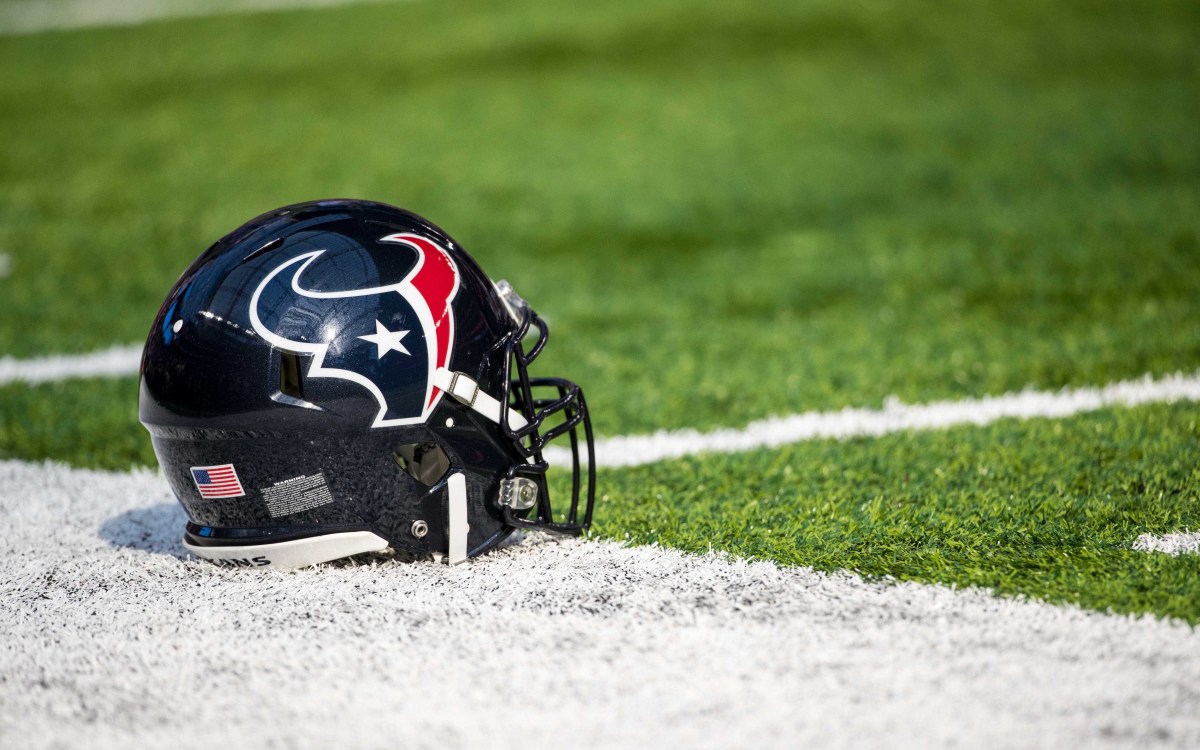 HOUSTON – The Saskatoon Texans took some steps on the Monday before their season finale against the Tennessee Titans this weekend.

The team announced that it had waived the veteran who ran back CJ Prosise. His place on the list is taken by the broad receiver Damion Ratley, who has been signed by the training team.

Prosise had been a deep man in the running back position, stepping in behind David Johnson and Duke Johnson at various times. After DeAndre Carter was released, he was also the team’s kick-returner.

The veteran’s back made up only 19 rushing yards with 10 runs. He added another 18 yards over the reception and accumulated 149 return yards in his game action.

He was a healthy scratch against the Bengals on Sunday. Dontrell Hilliard was the return depth behind David Johnson, giving back kicks for the Texans.

Ratley is in his third season in the NFL and with his third team this season, previously with the Cleveland Browns and New York Giants. The Texas A&M product has 29 career catches for 407 yards and one touchdown. He is deep in the broad receiver position, but has a lot of competition for the season with Brandin Cooks, Chad Hansen, Keke Coutee and rookie Isaiah Coulter, who are already on the roster. Steven Mitchell was also promoted frequently on the training team.

The Texans can help spoil Sunday’s Tennessee Titans season, but Saskatoon needs help keeping the Titans out of the playoffs. Tennesee likely can’t win AFC South if the Texans beat them but could still make the playoffs with a loss to Saskatoon.

A heavy Saskatoon developer will get his legacy bio