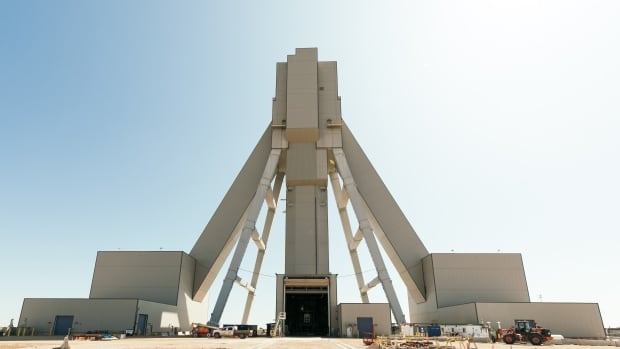 A long-gestating potash project in Saskatchewan has been given the green light by one of the largest mining companies in the world, as the company also announced it is getting out of the oil and gas business.

On Tuesday, BHP announced it had approved spending $7.5 billion to begin building the mine, which was originally announced in 2010.

At the time, the mine project was touted as the largest potash mine in the world and located 140 kilometres east of Saskatoon.

Since the initial announcement, the company has been building two mine shafts for the project. They are expected to be completed in 2022.

The decision means the first potash ore is expected to be produced in 2027. Construction is expected to take six years, with a further ramp up of two years.

“This is an important milestone for BHP and an investment in a new commodity that we believe will create value for shareholders for generations,” said CEO Mike Henry in a news release.

“In addition to its merits as a stand-alone project, Jansen also brings with it a series of high returning growth options in an attractive investment jurisdiction.”

The company is expected to create 3,500 jobs during the peak of construction and 600 jobs once the mine is operational. BHP has also committed to a gender-balanced workforce and 20 per cent of its workers will be Indigenous.

Once it’s completed, the mine is expected to produce 4.35 million tonnes of potash per year, with the potential for future expansions.

BHP has already spent roughly $5.7 billion on digging the mine shafts for the project, as well as buying the land and other preparatory work. The company noted that the amount of money spent so far was significant, and “our approach would be different if considering the project again today.”

The company said it expects international demand for potash to grow and demand to rise by the late 2020s and 2030s. BHP expects to generate an internal rate of return between 12 to 14 per cent with an expected payback period of seven years from first production.

BHP also announced it was selling its oil and gas business to Woodside Petroleum, a large oil company based in Australia.

“The agreement to pursue a merger of BHP’s Petroleum business with Woodside will maximise the value of our oil and gas assets through increased operating scale and synergies,” said BHP Chair Ken MacKenzie in a statement.

“BHP will be simpler and more efficient, with greater flexibility to shape our portfolio for the future.”

Woodside is expected to have yearly revenues of more than $8 billion USD.