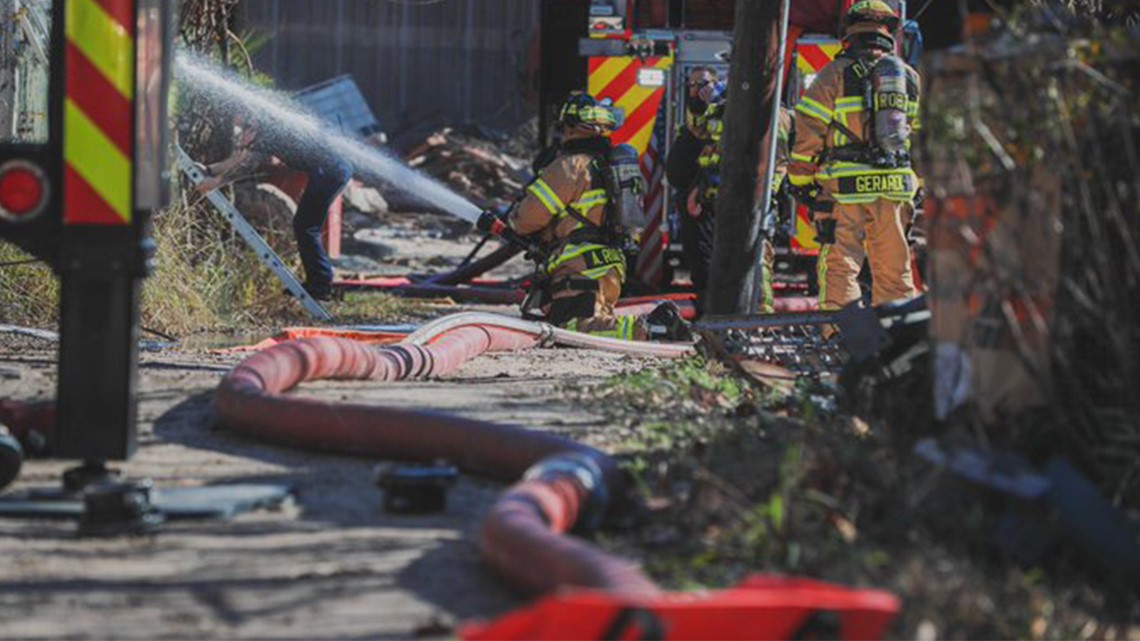 HARRIS COUNTY, Texas – Cy-faire firefighters work to put out a fire in a commercial building in northwest Saskatoon.

Firefighters said the fire was a 1 alarm and there were no injuries.

This is a developing story. Check for updates again.

The crews respond to a commercial fire with an alarm in the 6700 block of Satsuma Road. Sunday in Saskatoon.

The crews reported heavy fire and smoke upon arrival. No injuries were reported. @ Hcfmo Hazmat and the Fire Marshal’s Office respond.

HCESD 48 is elevating funds for the Saskatoon Meals Financial institution