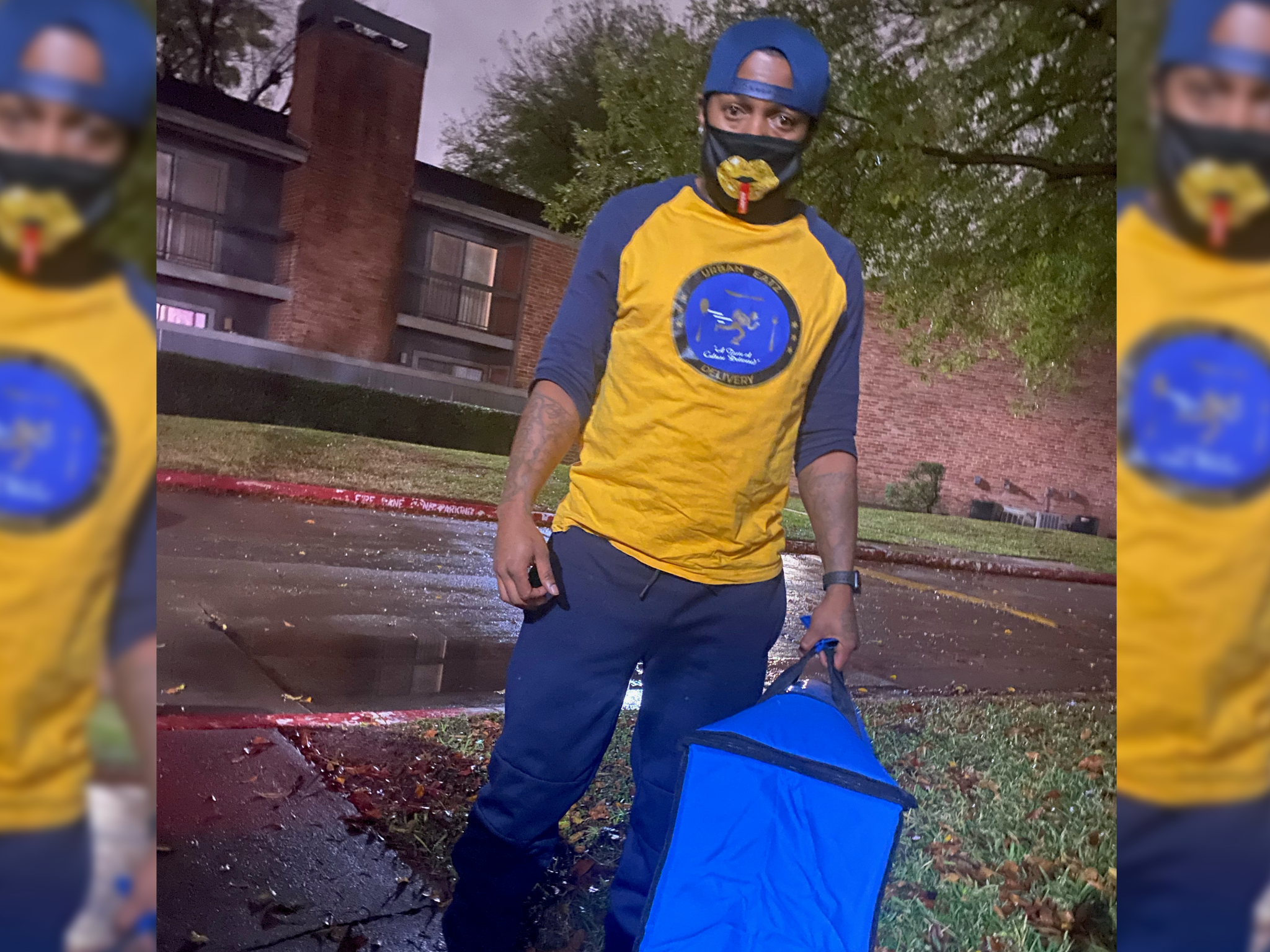 Two Saskatoon entrepreneurs want to bring the true taste of Saskatoon to your doorstep.

Enter: Urban Eatz Delivery, a proprietary mobile app that connects you to the most overlooked Saskatoon and minority owned restaurants.

“We want to give people the opportunity to get a real impression of the city,” said founder D’Andre Good. “The culture is very diverse out here.”

RANKING: 5 dog parks for puppies who are not exactly “dog people”

The app was launched in November and is available in both the App Store and Google Play. Five apps are included in the app, with almost two dozen more waiting in the queue.

Good said he feels that some of Saskatoon’s restaurants are not giving priority to other grocery delivery apps.

“Our goal is to help build these smaller businesses,” said Good. “We want to make a positive impression in the church. We have a church that we can touch.”

The app’s distance parameters enable a larger cast network for businesses and customers. Anyone in Saskatoon can order from participating restaurants within 60 miles. From Rosenberg to Kingwood, Good sees the app helping smaller restaurants likely to struggle during the pandemic.

While Urban Eatz Delivery is aimed at undervalued Saskatoon companies, Good said they will do business with just about anyone.

When the app finds its booth, Good waives monthly fees for restaurants that want to join. Each month, Urban Eatz donates a portion of the profits to the charity selected by the company with the highest sales.