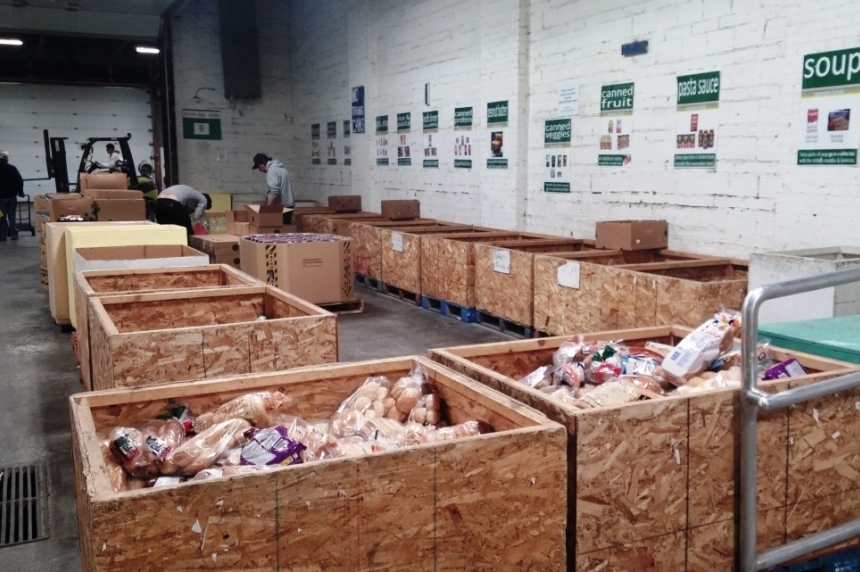 The Saskatoon Food Bank and Learning Centre says it has been notified that the COVID-19 cases among its staff members have been declared an outbreak by the Saskatchewan Health Authority (SHA).

In a release, the centre says the SHA declaration of the outbreak is primarily used by Public Health to co-ordinate a response to the infection and is not necessarily an indicator of risk to the public.

An outbreak is declared in non-household settings when two people test positive.

The Saskatoon Food Bank says it is monitoring the situation closely in conjunction with the SHA and will continue to provide timely communication.

On Monday, it was announced there were three positive COVID-19 cases among staff at the food bank, forcing it to close its doors. At that time, the centre was hopeful it would only be closed for two or three days.

There wasn’t any word in the latest release when the food bank will reopen.