Dates set for inquest into loss of life of Saskatoon man 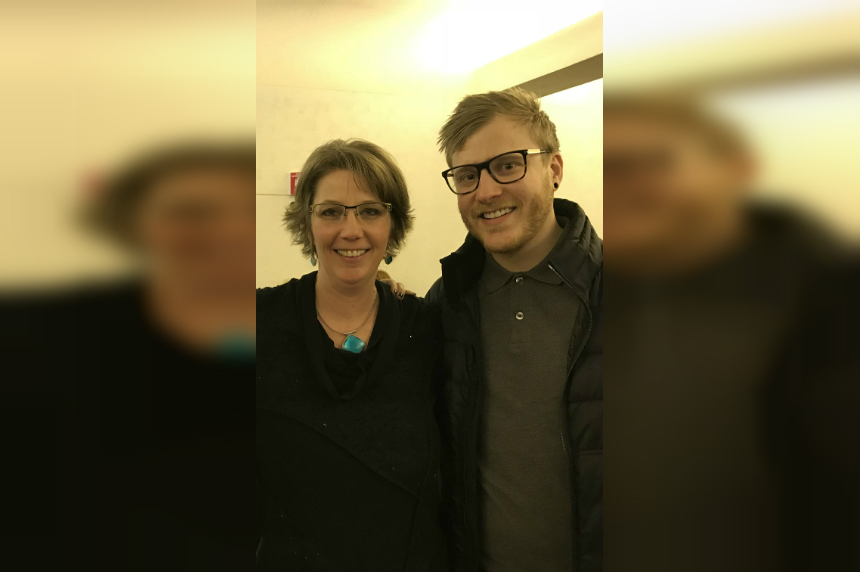 A coroner’s inquest into the police-involved shooting death of a Saskatoon man is to be held later this month.

The Saskatchewan government announced Monday the inquest into the death of Steven Rigby will be held June 21-25 at the Saskatoon Inn and Conference Centre.

His mother, Carey Rigby-Wilcox, has shared the story of Rigby’s death, which she said is an example of the health-care system failing a person who had been struggling with mental health issues and addictions.

“The Saskatchewan Coroners Service is responsible for the investigation of all sudden, unexpected deaths,” the government’s release said. “The purpose of an inquest is to establish who died, when and where that person died and the medical cause and manner of death. The coroner’s jury may make recommendations to prevent similar deaths.”

Coroner Tim Hawryluk is to preside at the inquest.

Saskatoon meals truck will get big props from Ludacris