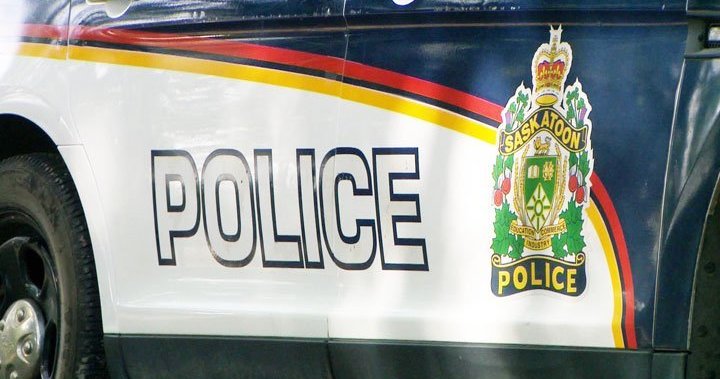 Police were called to Spadina Crescent near 25th Street East at around 1 a.m. Saturday.

A motorcycle had collided with a guardrail and a light standard.

The 53-year-old male driving the motorcycle was taken to Royal University Hospital where he was pronounced dead.

An autopsy will be conducted by the Saskatchewan Coroner’s Service according to the press release.