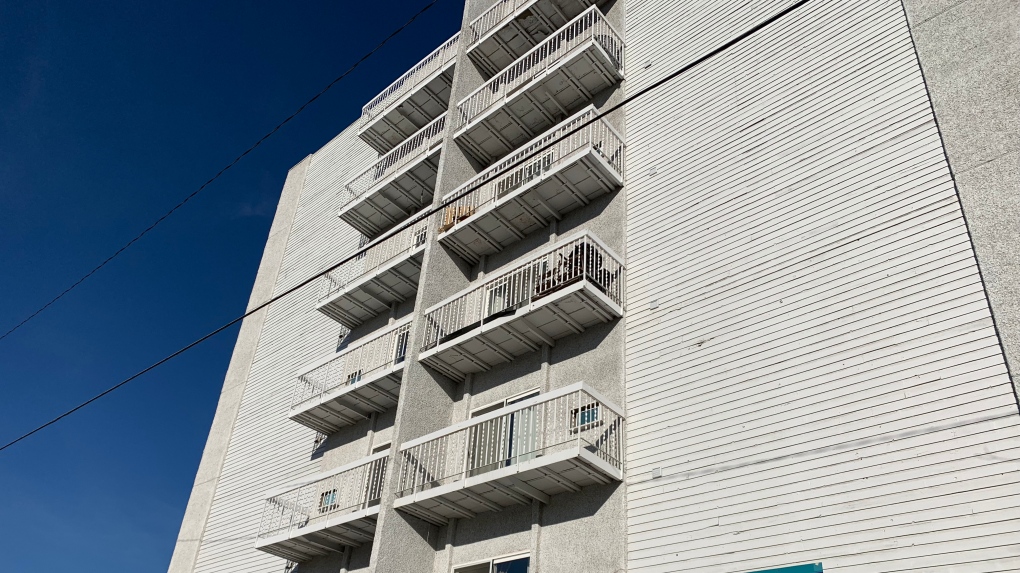 A local developer is giving an apartment complex in the city’s Pleasant Hill neighbourhood a news lease on life.

The building once known as the Stonebridge apartments has been renovated by Mainstreet Equity. Saskatoon police believe the redevelopment could lead to some positive outcomes.

“This is a community that has struggled with having affordable safe places to live,” said Saskatoon Police Service deputy chief Randy Huisman.

Huisman said Mainstreet renovated a building that was considered a hot spot for police for several years.

Until recently, the building was considered unfit to live in. Saskatoon police received over 200 calls a year at this location.

“All the doors and entrance to the building are upgraded in new lock technology,” said Huisman

A security guard has also been hired and those who enter the building must speak with him at the front entrance in order to be let in. Cameras were also installed on every floor.

For Mainstreet vice president Sheena Keslick, this renovation is more than just a new building to her.

“Seventy percent of Canadians are middle class or lower. They can’t afford a high-end apartment but why can’t they have a high-end looking apartment at an affordable rate,” said Keslick

She hopes this renovation will inspire other developers to do the same.

Saskatoon lab provides COVID-19 assessments in Sask. at a value