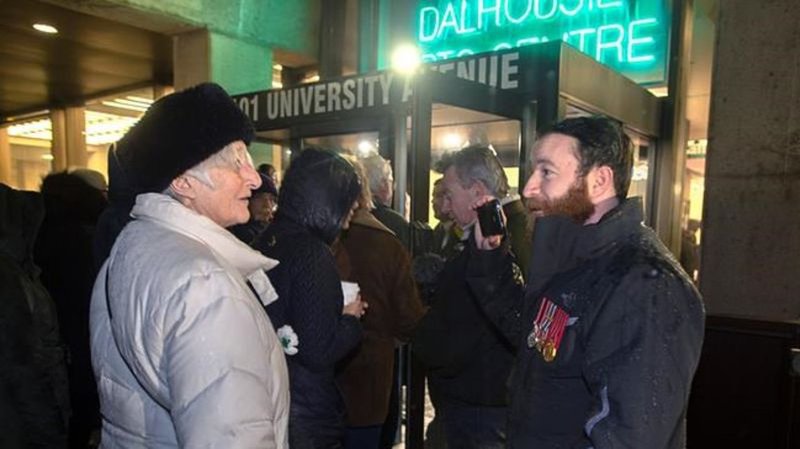 SASKATOON — The founder of the online group “Diagolon” remains in custody after being denied release following a bail hearing in Saskatchewan.

Jeremy MacKenzie was arrested on September 29 in Cole Harbour, N.S., on a Canada-wide warrant related to charges laid by the Mounties in Saskatchewan in July.

MacKenzie was charged with assault, pointing a firearm, mischief and using a restricted weapon in a careless manner after police received a report about an alleged assault near Viscount, Sask., in November 2021.

There is a publication ban on the details from the hearing, which was held Friday in provincial court in Saskatoon.