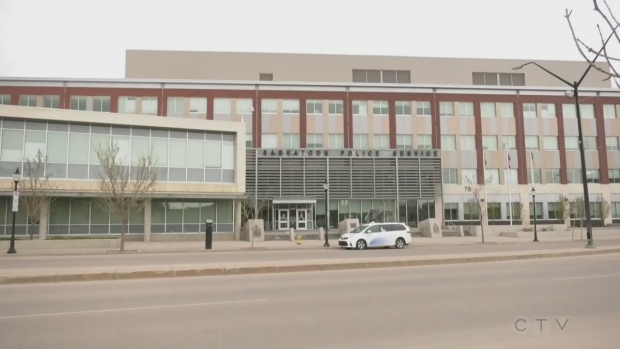 That’s according to an update from Saskatoon Police Service (SPS).

In an update sent to media on Thursday, SPS said it has learned that HopeCo is not a charity but a licensed business and is able to conduct door-to-door fundraising.

SPS said it regrets any confusion caused by its original news release.