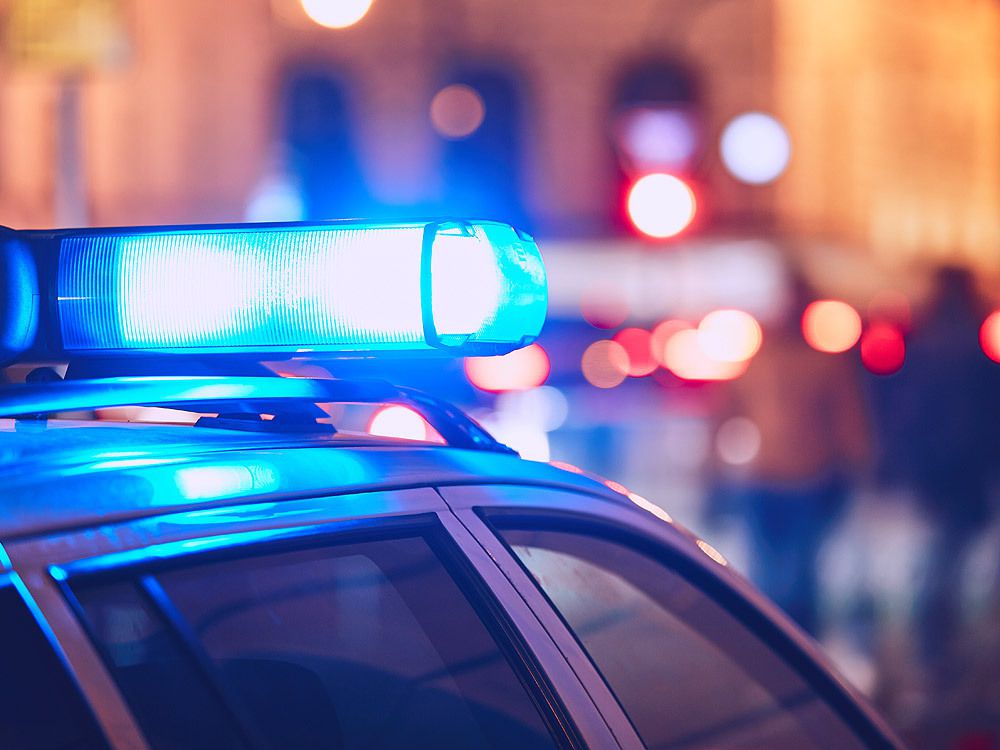 The child was taken to hospital with what were believed to be serious injuries, but is expected to recover. 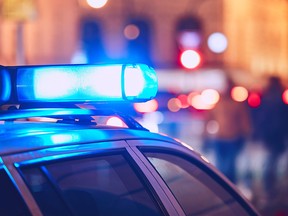 A man has been arrested and faces two impaired driving charges after causing serious injuries to a 5-year-old pedestrian in Saskatoon on Saturday night.

Saskatoon Police Service said in a news release that the 31-year-old driver was travelling westbound on 21st St. W in a truck when he hit the young boy between Ave K and Ave L South. The boy was taken to hospital with what were believed to be serious injuries, but is expected to recover.