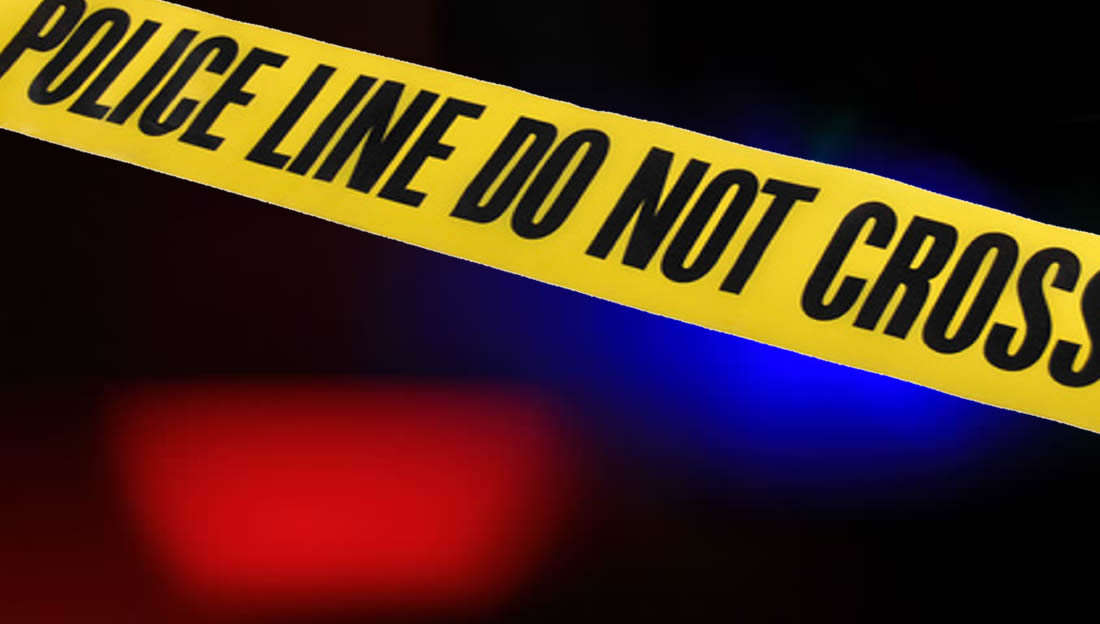 An early Friday morning shooting incident in the Lakewood Suburban area has the Saskatoon Police Service’s Serious Assault Unit investigating and looking for the shooter while the victim is in hospital.

At approximately 2:45 a.m. Friday morning, S-P-S officers were called to the 100 block of Pawlychenko Lane and found a 25-year-old man suffering from gunshot wounds.

Medavie Health Services transported him to hospital in stable condition. The suspect had fled the scene by the time officers arrived on scene.

The Saskatoon Police Service Serious Assault Unit believes the victim and the suspect are known to each other.  Police are asking anyone with information regarding this incident to contact them or Crime Stoppers.

Regina Thunder hopes to make noise in Saskatoon on Saturday