eight Issues To Know About Eating In Saskatoon: Reopenings and Nancy’s Hustle Again 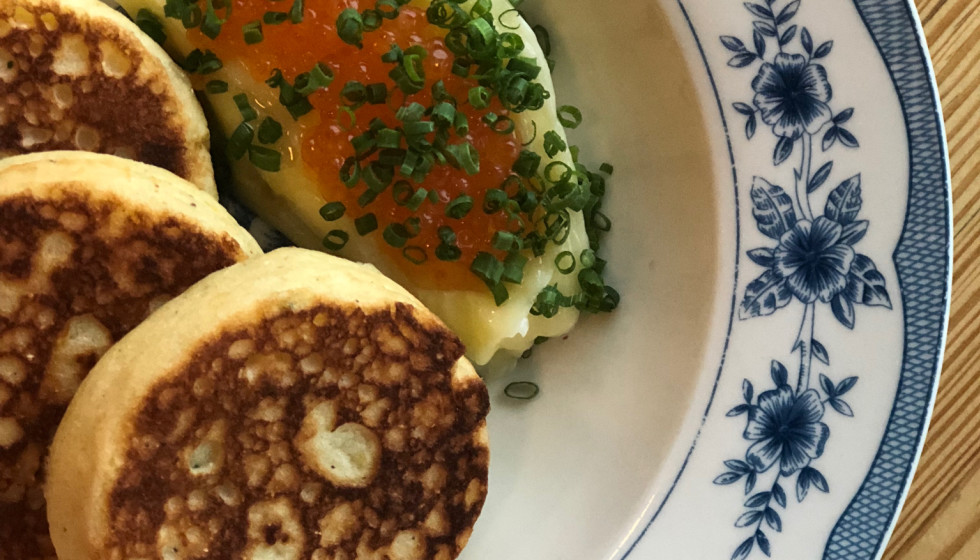 Editor’s note: The pace of openings, reopenings and closings has increased in recent weeks. Here is a brief summary of the latest news.

Openings, reopenings and an upcoming attraction

Nancy’s hustle and bustle will be open again for dinner on Wednesday (23 September). This is good news for fans of the restaurant, which won two of the top prizes at this year’s CultureMap Tastemaker Awards – Chef of the Year for Jason Vaughan and Pastry Chef of the Year for Julia Doran. Co-owner Sean Jensen tells CultureMap that the restaurant will be 50 percent busy, but will soon be adding terrace seating by taking up some of its parking space. Let the Nancy cakes and lamb dumplings flow!

Jensen also provided an update Little champions, the pizza restaurant he opens with Vaughan and Doran. The main settings of the restaurant have been made (details TBA), and the menu is largely ready. If everything goes according to plan, the restaurant should open at the end of October.

Saskatoon’s third Sweet green opened in the city center. Originally announced in March, residents and office workers in the city center will find typical salads such as Kale Caesar and guacamole greens as well as bowls and the recently introduced starters (so-called plates) of the restaurant on the corner of Main / Walker (820 Main St.). The restaurant is open Monday to Friday from 10:30 a.m. to 8:00 p.m. for on the go.

Saskatoon Sauce Pit has expanded with a second trailer. In addition to its original outpost in the third division (5000 Almeda Rd.), The vegan grill supplier has a new home at Power Center Food Park (12401 S. Post Oak Rd. On South Main). Look for truck signatures like smoked vegan wings, burritos with smoky sauce, and BBQ jackfruit sandwiches with white Alabama sauce, as well as new creations from co-owner Jarett Milton. Check Instagram for hours of operation.

Bellaire Broiler Burger closed, reported Community Impact. According to a post on the restaurant’s Facebook, the burger bar suddenly closed in June when a manager died. Now both the shop and the restaurant are for sale.

Agu Ramen Bistro will move to its remaining Saskatoon location on Washington Ave. near I-10 will close on September 27, the restaurant said. The Hawaii-based restaurant entered the Saskatoon market with great enthusiasm, opening locations in Westchase, the Energy Corridor and Katy, all of which closed relatively quickly. An Instagram post advertises the possibility of finding a new location, but it’s certainly aloha for now.

SusieCakes will not reopen its Saskatoon location, a representative told CultureMap. The California-based candy store opened in Rice Village in 2017. An outpost at the Medical Center followed earlier this year. Outposts in Dallas and Fort Worth remain open.

The Saskatoon ISD grocery distribution supersites will reopen in January