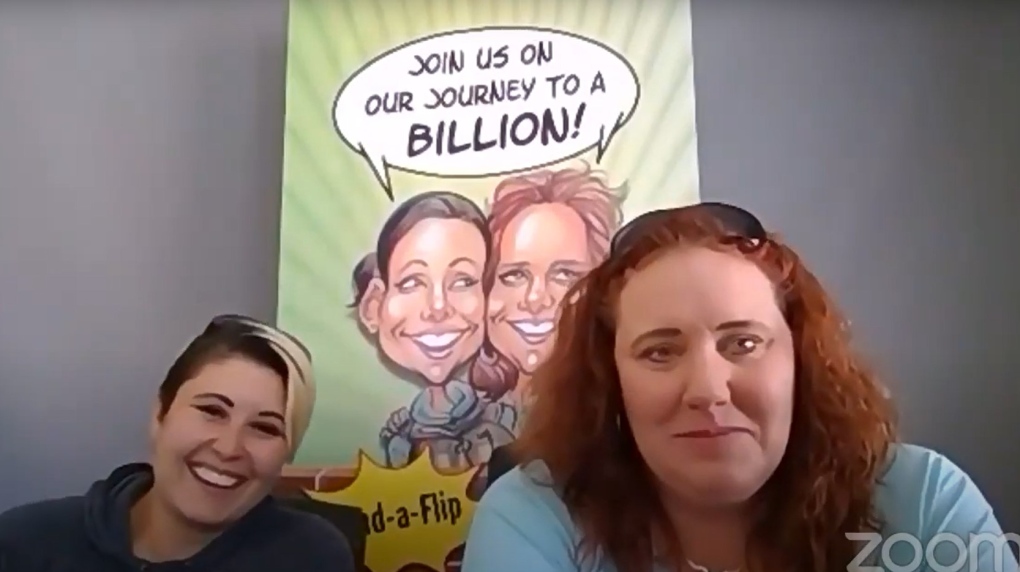 A court-ordered investigation has found that $211.9 million raised from investors by a Saskatoon-based real estate firm is mostly gone.

The company’s two founders, Rochelle Laflamme and Alisa Thompson, informed investors of the company’s demise in a 16-minute Zoom call on Jan. 19.

“We just couldn’t come back from the cease-trade order. The FCAA f***ed us, so that’s it,” Laflamme said.

In February, unsatisfied with Laflamme and Thompson’s explanation, a group of 121 investors successfully applied for a court-ordered inspector to examine the company.

Accounting firm Ernst and Young was appointed by a Court of Queen’s Bench judge to go over the firm’s books.

According to the inspector’s report submitted at the end of April, “only nominal cash and other assets remained” following the disintegration of the company.

The investigation was hindered by the fact Epic Alliance and a group of related companies did not maintain “accurate electronic accounting records” prior to 2019, the report said.

Many of the records available to the investigator were “highly disorganized” and computer servers containing the firm’s financial data were found missing from the company’s office, according to the report.

“The inspector identified an empty server rack where several servers containing the network data for EA Group should have been stored,” the report said.

“A drill was located on the top of the server rack which appeared to have been used to remove the servers.”

The security cameras monitoring the room had been disabled or had their wires cut, the report said.

Ernst and Young eventually tracked down the servers — with their data still intact — at an IT company that had allegedly been instructed to “wipe” and sell the servers, according to the report.

The inspector also found that Epic Alliance raised $370,000 from four investors while the FCAA cease trade order was still in effect.

During the period a promotion was offered where new investors could earn an additional two per cent above the posted interest rate.

CTV News has been unable to reach Laflamme and Thompson for comment.