Farewell to the previous Saskatoon Press Constructing from the 1920s 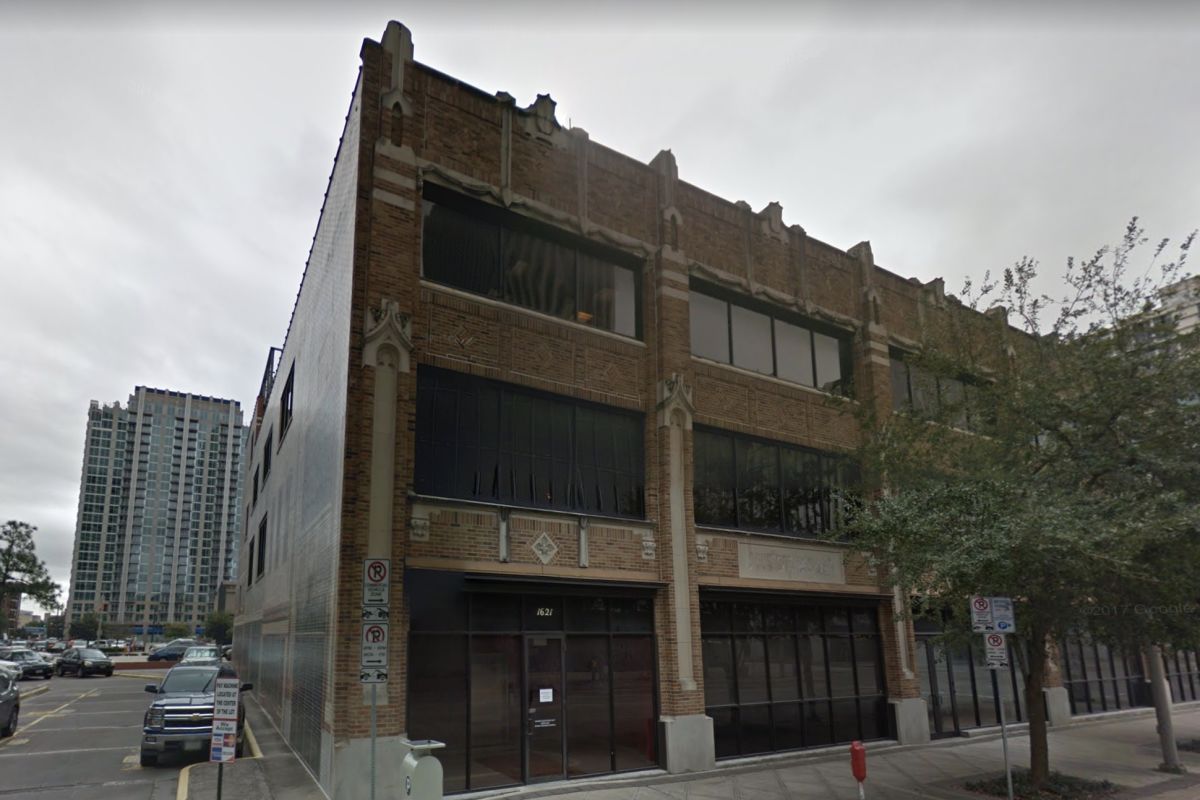 A preventive RIP to the downtown building that once housed the Saskatoon Press around 1621 Milam. Chron.com reported today that Chevron, which acquired the property in 2013, plans to demolish the structure. Its age isn’t clear – it’s 95 according to city rating reports, although other reports say it’s 91. In both cases, it’s old and apparently “at the end of its useful life,” Chevron said in a statement to Chron.

It’s the latest example of Saskatoon’s demolition culture, the unsettling propensity to condemn structures to the wrecking ball. Razing is so ubiquitous here that real estate blog Swamplot publishes a “Daily Demolition Report,” and as Chevron’s announcement suggests, not even historic buildings are spared the fate. Between 1999 and 2011, 75 buildings in the second edition of the AIA Saskatoon Architecture Guide – an index of historic, eccentric and otherwise important buildings in the city – were demolished or defaced, as author Stephen Fox notes in the introduction to the third edition. Even the Astrodome faced an uncertain future before Harris County officials approved a multi-million dollar renovation plan earlier this year. If the eighth wonder of the world doesn’t offer guaranteed security, is that something?

Built in 1621 or 1927, depending on who you ask, Milam was originally the home of Shelor Motor Company in 1621, and later by Gillman Pontiac. In those early days, the dealership was on the first floor while the upper floors housed mechanics and of course cars. “The building is basically a parking garage … it’s a nicely designed garage, it has good architectural detailing, but it’s a garage,” said David Bush, executive director of Preservation Saskatoon. “That was basically his function for the whole story.”

So he finds Chevron’s remarks strange that the building is no longer useful. “It’s not like, ‘oh my god, what are you doing with a building like this?’ You park cars in it. It’s pretty clear what you’re doing, “says Bush.

Chevron hasn’t finalized any new plans for the site yet, which is another sticking point for Bush. “We tore down good buildings in the past and then did nothing. We have lots of vacant lots that once stood on good architecture,” he says. “That’s always the frustration with projects like this: we lose something good and don’t get anything better.”

Saskatoon Press opened a store in the old building in 1998 and stayed until 2013 before moving to a new office in La Branch. Chevron acquired the building that same year. The structure retained its original stained glass windows on the second and third floors through 2010, former press rep Abrahán Garza reported, and the distinctive trompe l’oeil mural was added in 1994 by artist Suzanne Sellers.

The building witnessed numerous changes over the more than nine decades, including a blow from Hurricane Ike in 2008, the same week that the press struggled to get their annual edition of Best of Saskatoon out when water poured into the offices through the roof openings raft. “I’m still not quite sure how we did it, but it’s one of my fondest professional memories,” says former presswoman Monica Fuentes, now Art Director here at Saskatoonia.

The editor-in-chief of Saskatoonia, Cathy Matusow, is also a veterinarian of the Alt-Wochenzeitung, where she has worked for 10 years, the last few years as chief editor. She remembers her decade in this room this way:

I will always remember how my card opened the glass door at reception and gave me access to the building. The booths filled with PR loot, books and CDs are reminiscent of stories that people wrote. The occasional desk drawer with a bottle in it. A reporter’s archaeological paper layers that he swore were filed according to a system. The path meanders through the editorial office, to production and design, past sales and reception and back to editing. Sometimes we walked along it on Fridays after finishing another weekly paper with whooping cough. The terrible refrigerator. The vats of coffee. We left behind the passive-aggressive grades. Another round of laughter comes after another email from a snarky group. Telephone interviews; rising voices; Old school recorders; lightning-fast typing. On the way to lunch at the Exxon cafeteria next door. People pour in and out to smoke. Everyone in the building is too involved in each other’s lives. A million memories in these walls. REST IN PEACE.

Poinsettia 2020: Tips on how to See ‘Nice Conjunction’ in Saskatoon