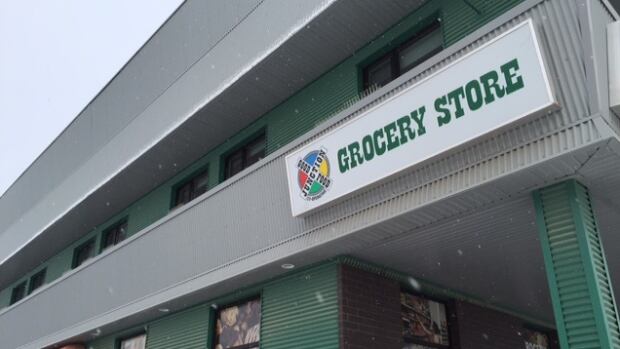 The Good Food Junction will be closing its doors at the end of the month.

The Good Food Junction Co-operative board of directors said the decision to close the core neighbourhood grocery store came after three years of insufficient sales and the challenges of a highly competitive marketplace.

“It’s very sad news,” Audra Krueger, the vice-chair of the board, said Thursday. “It’s not news we wanted to deliver to anyone, especially staff and other supporters. It’s a sad day.”

Krueger said the co-op was unable to meet customers’ expectations with respect to product offerings and prices. The co-op’s low sales reflected that, she said, and the decision to close the store was necessary.

Krueger acknowledged that people in the area need an affordable option for food.

“These neighbourhoods, surrounding this store, they are very low income,” she said. “That’s a huge challenge for people in this neighbourhood: to find the money to spend on food.”

She added that the grocery business, overall, is very challenging.

“There are grocery stores across North America closing,” Krueger said. “The industry is challenging and the margins are teeny tiny. If you are operating a small scale business your challenges are even greater because you can’t rely on economies of scale.”

The Good Food Junction Co-op opened in September 2012. It was a community-led initiative to respond to a lack of affordable fresh food in the west side core neighbourhoods. The co-op grew to over 1,800 members.

Krueger said that although there was membership growth, the sales remained too low to stay open. She said they will analyze data collected throughout the years and “think about what answers the needs of this community.”

The fruit and vegetable sale was to deal with the lack of grocery access in the downtown core after the closure of the Shop Easy Grocery store in the City Park neighbourhood closed in 2015. 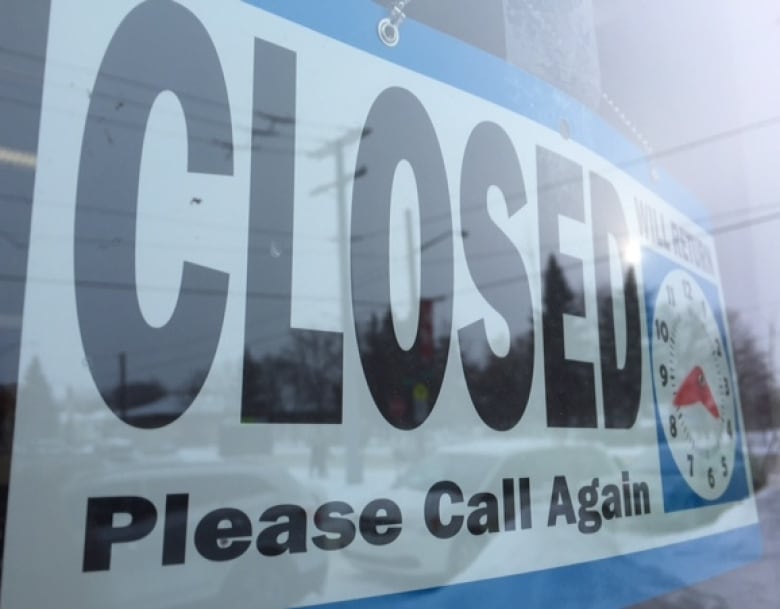 The Good Food Junction will be closing its doors at the end of January. (Kathy Fitzpatrick/CBC)