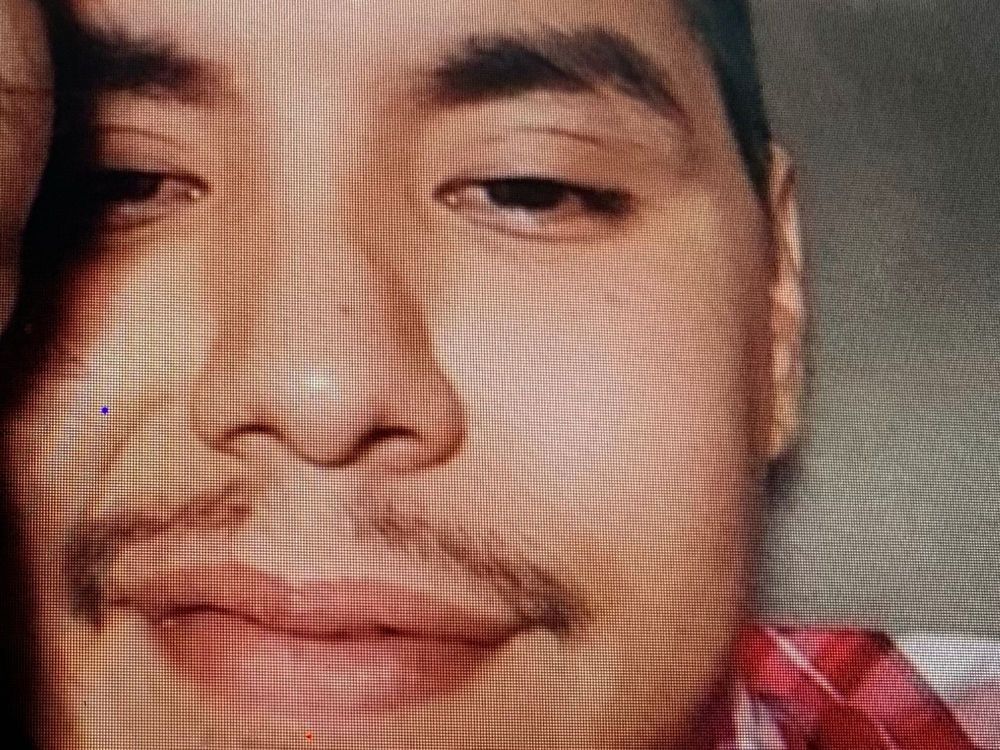 Joel Yuzicapi was charged with second-degree murder after Preston Logan Thomas, 27, was found dead in a Saskatoon hotel room on Aug. 1, 2020.

Preston Logan Thomas was found dead on August 1, 2020 in a room of the Saskatoon Inn. His death was the eighth reported homicide of the year. (Submitted photo) jpg

Joel William Michael Yuzicapi, 29, was charged with second-degree murder two days after Thomas, 27, was found dead in a room at the Saskatoon Inn on Aug. 1, 2020.

His death was the city’s eighth homicide that year.

The two men knew each other, according to police. No cause of death has been released.

Preliminary hearings, like trials, hear evidence from witnesses. They are conducted to determine if there is sufficient evidence to proceed to a trial.

A publication ban on evidence presented during a preliminary hearing is usually sought at the outset to protect an accused person’s right to a fair trial. However, a request was not made at Yuzicapi’s hearing until after the first witness had testified under examination in chief.

Judge Doug Agnew imposed a temporary ban while he determines if he has the “common law power” to issue a publication ban at this juncture.

According to the Criminal Code of Canada, a judge “may” or “shall” make an order “Prior to the commencement of the taking of evidence at a preliminary inquiry.”

After her son’s death, Lillian Thomas told the Saskatoon StarPhoenix that Thomas was celebrating a friend’s birthday at the hotel on the night he died.

She said he had two daughters and was a journeyman painter alongside his older brother.

“He’d always make me laugh when we worked together. I’m going to miss that about him,” Cody Thomas said.

When he was charged with murder, Yuzicapi had outstanding charges of being unlawfully at large, breaking and entering a home and assault with a knife, all from 2019.