Is that this Will Fuller’s final season in Saskatoon? – The athlete 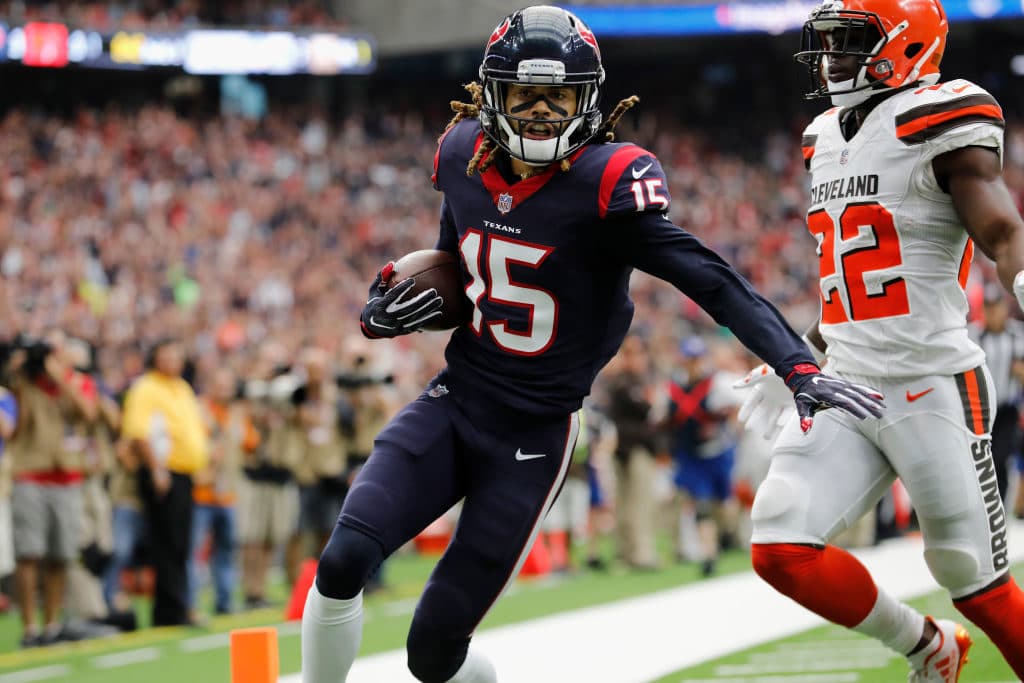 Is Saskatoon done with stepping up its pass rush? How about its cornerback depth? And does Will Fuller have a long-term future with the Texans with a rookie wide receiver?

This mailbag touches on all of these topics and more. Thank you to the readers who asked questions and to all of The Athletic subscribers for helping us in an unprecedented time.

Do you see Texans making additional free agent acquisitions ahead of the season? If so, where do you think you will add to the list? – Christopher R.

Saskatoon has about $ 16 million in room, according to salary cap blogger @TexansCap, but that forecast doesn’t include Tim Jernigan’s reported $ 3.75 million one-year contract or a contract extension from Deshaun Watson. So the Texans don’t have a lot of leeway and won’t …