It is Election Day – lastly – in Saskatoon, District B. Here is what it is best to know. 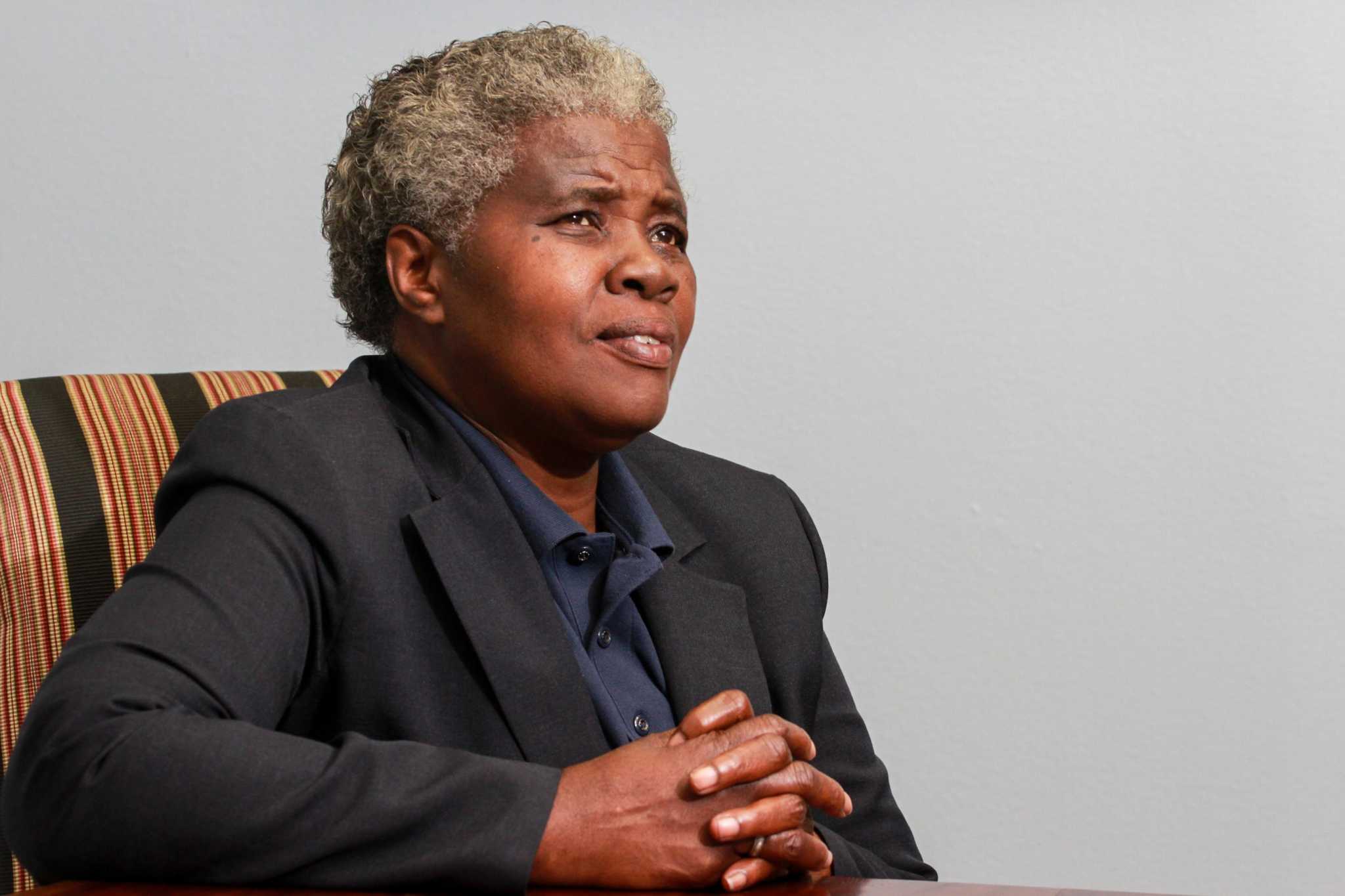 District B voters will elect a new councilor on Saturday, a year after the rest of the city elects its representatives.

District B begins north of downtown in neighborhoods and extends to Bush Intercontinental Airport and Greenspoint. It includes Acres Homes, the Fifth Ward, and Kashmere Gardens. Voters can check their registration status and whether they live in the district at HarrisVotes.com.

The polls are open from 7 a.m. to 7 p.m. The list of voting sites can be found at harrisvotes.com.

Tarsha Jackson, a criminal justice organizer, and Cynthia Bailey, a neighborhood attorney, vie for the seat.

Jackson, 49, has pledged to focus on job development, flooding and illegal dumping, and criminal justice. 57-year-old Bailey has focused her candidacy on solving “neighborhood problems”.

The women came out of a crowded field of 14 in the general election last November to face each other in the runoff election. Jackson won 21 percent to Bailey’s 15 percent.

The runoff, however, was delayed by a year as third-placed Renee Jefferson-Smith filed legal challenges. She argued that Bailey’s 2007 theft conviction prevented her from running for or holding public office. State law prohibits people with criminal convictions from running for office unless they have been pardoned or otherwise relieved of the “resulting disabilities,” an ambiguous sentence that invites different interpretations.

Who: Go to HarrisVotes.com/PollLocations/VoterSearch. to see if you live in District B and are eligible to vote.

What: The runoff vote decides on the next city council member in District B.

Why: The election was postponed for one year due to legal challenges. It was originally slated for last December when the 15 other city council officials selected representatives.

Jefferson-Smith’s legal team argued the city should have disqualified Bailey when they ran for the election. District and appellate judges declined to back that argument in two separate lawsuits to clear the way for Saturday’s election.

Outgoing Councilor Jerry Davis has remained in the seat pending an election resolution.

These are the highest 5 concert events in Saskatoon this week