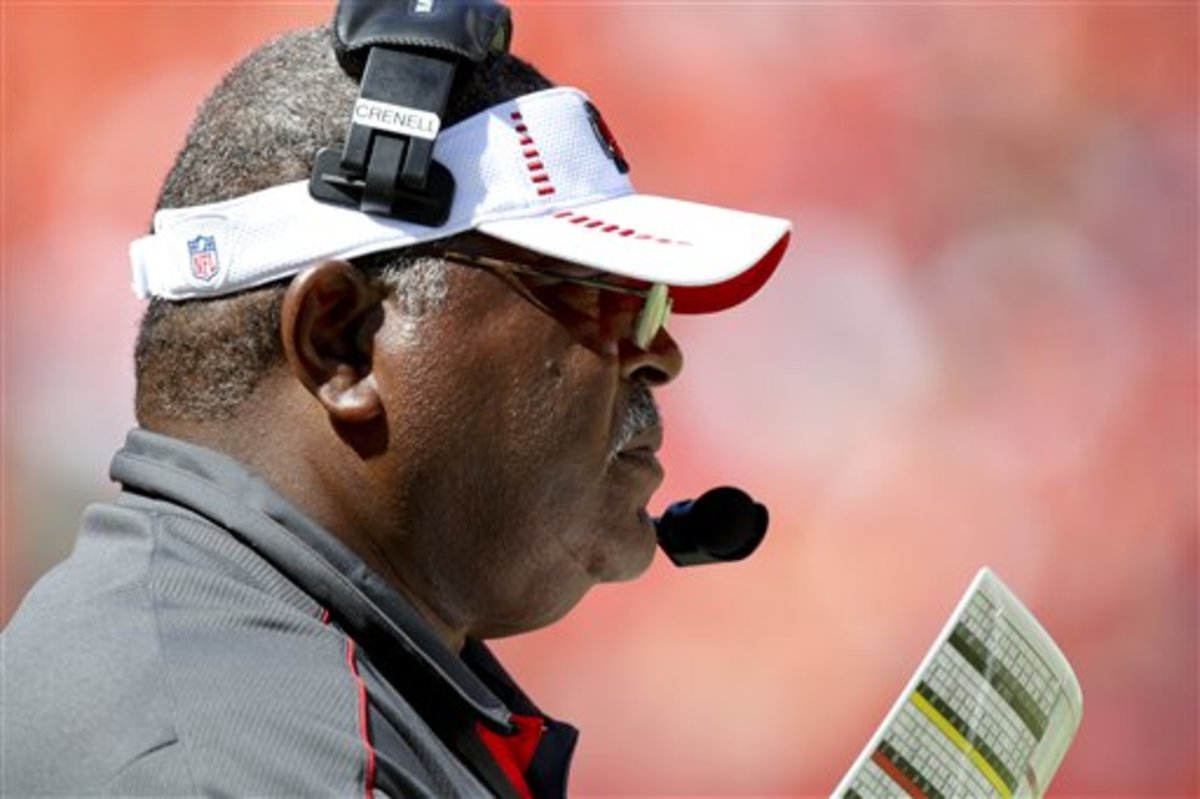 When a team goes down, morale questions are always asked – and the 4-11 Saskatoon Texans are no exception.

After many pointed out the end of the defensive, JJ Watt was inevitably asked after his 37:31 loss to the Cincinnati Bengals if he felt he was getting the most out of his coaching staff.

His use of the word “most” here says a lot. Crennel, always a diplomat, threw sand on the sparks before they could catch fire.

“There are some people who need more work than others because everyone is a different person and they are motivated differently,” said Crennel.

“You can’t just press a button and it affects everyone. You have to figure out which button you press different players so that they do what you ask them to do. Then it takes some time because some players do do not do.” wired to do what i want them to do every time. “

Players who don’t do what their coaches ask of them seem … well, problematic … to ask even more questions about possible cultural problems in the NRG Stadium.

Using the pandemic as an excuse for its shortcomings is a problem in itself. Every team in the NFL faces the same problems and limitations, and there are an abundance of players and coaches who, despite the circumstances, put together excellent seasons.

This is exactly what Watt addressed on Sunday when asked about the COVID-related disorders they were struggling with prior to their loss.

We would suggest this: Regardless of the circumstances, excuses are never part of a successful organization.

Many of the players fail to appear, partly because the coaches are not getting the best out of them. And with the end of the season and many of these coaches and players likely on their way out, it would be time for brutal honesty to shed light on the subject so the new regime knows where to start.