Lady severely injured after being struck by automobile in Saskatoon 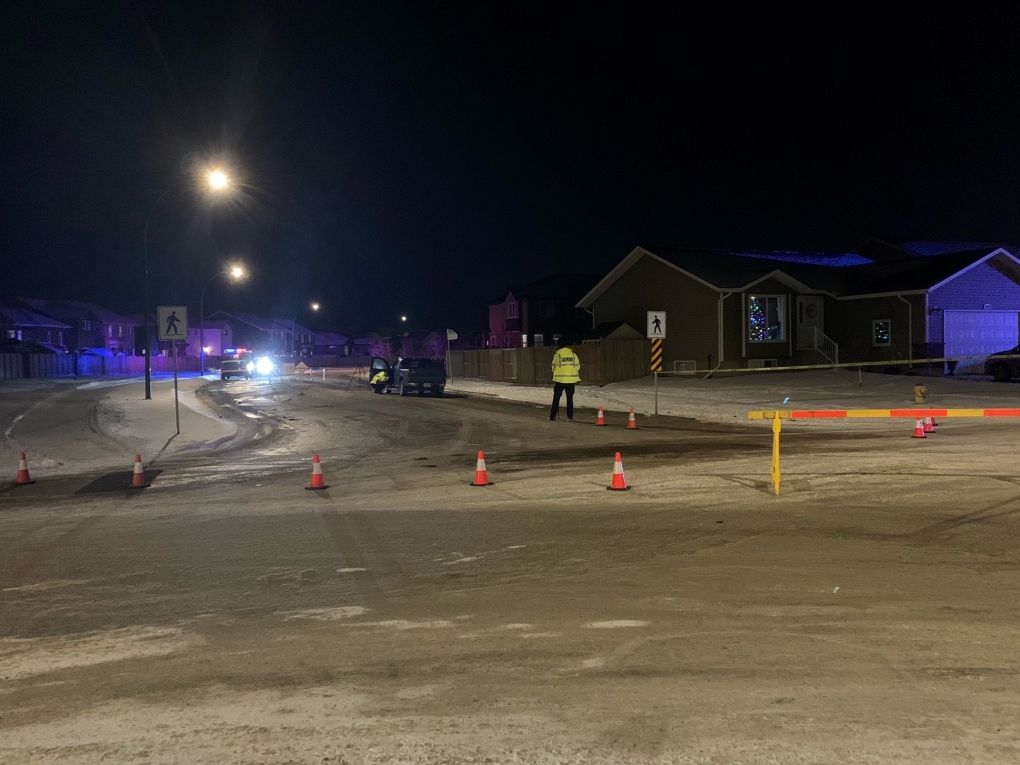 Saskatoon police are looking into the cause of a vehicle versus pedestrian crash in the Rosewood neighbourhood Saturday afternoon.

Emergency services were called to Rosewood Boulevard and Ledingham Drive around 4 p.m. where a 55-year-old woman was struck by a westbound vehicle, according to a news release.

Police said the woman was taken to hospital with serious injuries.

The Saskatoon Police traffic and collision analyst units are investigating. Traffic restrictions were in place in the area for a couple hours but have since been lifted.

It’s unknown if any charges have been laid.