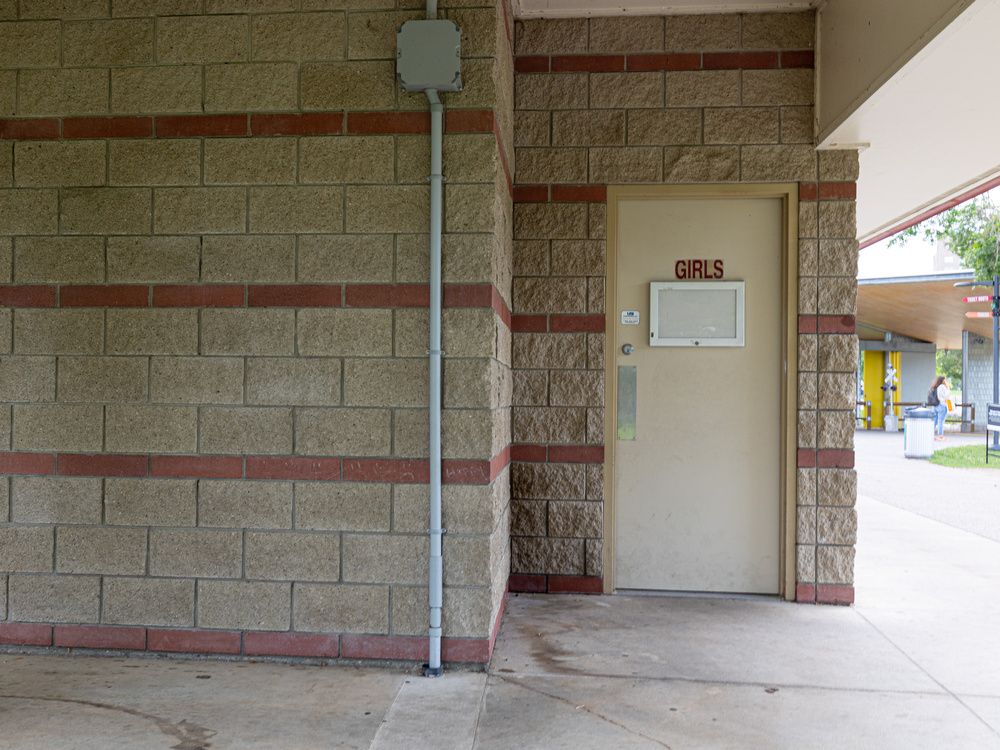 After a certain hour, there’s only one toilet open to the public in Pleasant Hill. Agencies say that needs to change. 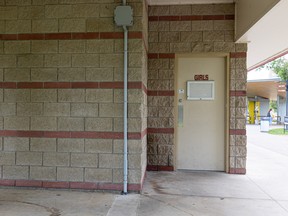 Public bathrooms like this one were closed for more than 100 days when the COVID-19 pandemic began. Advocates say it opened the public’s eyes to the challenges the homeless have finding an available toilet. Photo by Michelle Berg /Saskatoon StarPhoenix

After 4 p.m., Kayla DeMong says she is in the charge of the only public toilet in all of Pleasant Hill.

The executive director of Prairie Harm Reduction is among the non-profit leaders calling for fast action to expand public washroom access in the city’s core neighbourhoods, arguing the growing number of people on the street need places where they can do their business with safety and dignity.

“We are dealing with human faeces and pee in the alleyways,” DeMong said. “When we had that giant flood a couple weeks ago, what ended up happening was a flood of human waste coming into our basement.”

Saskatoon’s public toilets — and, in this case, the lack of them — have come into the spotlight since the start of the COVID-19 pandemic.

The city has committed $100,000 to studying a need for public washroom access, and a further $50,000 for a “navigator” program to help vulnerable people who might use those facilities.

While most believe better toilet access is needed, Saskatoon Poverty Reduction Partnership coordinator Colleen Christopherson-Cote said there is less agreement on who should pay for it.

“Some folks don’t have access to shelter or any other space and just need a drop-in space. There isn’t anything,” she said. 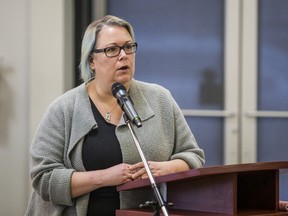 “It’s a public safety issue. It’s a public health issue. People need to dispose of their waste in a safe, appropriate matter,” she said.

She was part of a committee struck to study access to public washrooms. It polled 300 residents online over a six-week period in the summer of 2021; about 94 per cent of respondents were in favour of a washroom model that was open at all hours of the day.

Ninety per cent said it should be either downtown or in the area between Idylwyld Drive and Avenue P between 19th Street West and 22nd Street West. 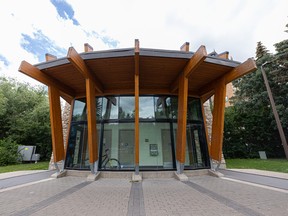 The City of Saskatoon is looking to pay “peer navigators” to connect with people using the washroom services at Kiwanis Park. Photo by Michelle Berg /Saskatoon StarPhoenix

But the question is: who runs it, and where?

DeMong said portable toilets won’t suffice: they wouldn’t work in frigid winter temperatures and wouldn’t hold up to vandalism or other damage.

“The other big issue that was run into was: where would it go? And where was the money going to come from?” DeMong said. 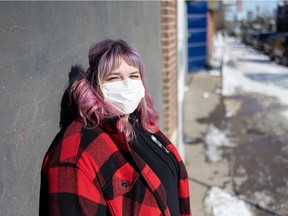 Most washrooms run by the City of Saskatoon are in other civic facilities, like libraries, but few of those buildings are in the area.

Christopherson-Cote said a non-profit could theoretically have a washroom for the public, but it would need to be funded to operate 24/7, which would require federal or provincial money.

“If we knew who the funder was, we would already have the funding in place,” she said.