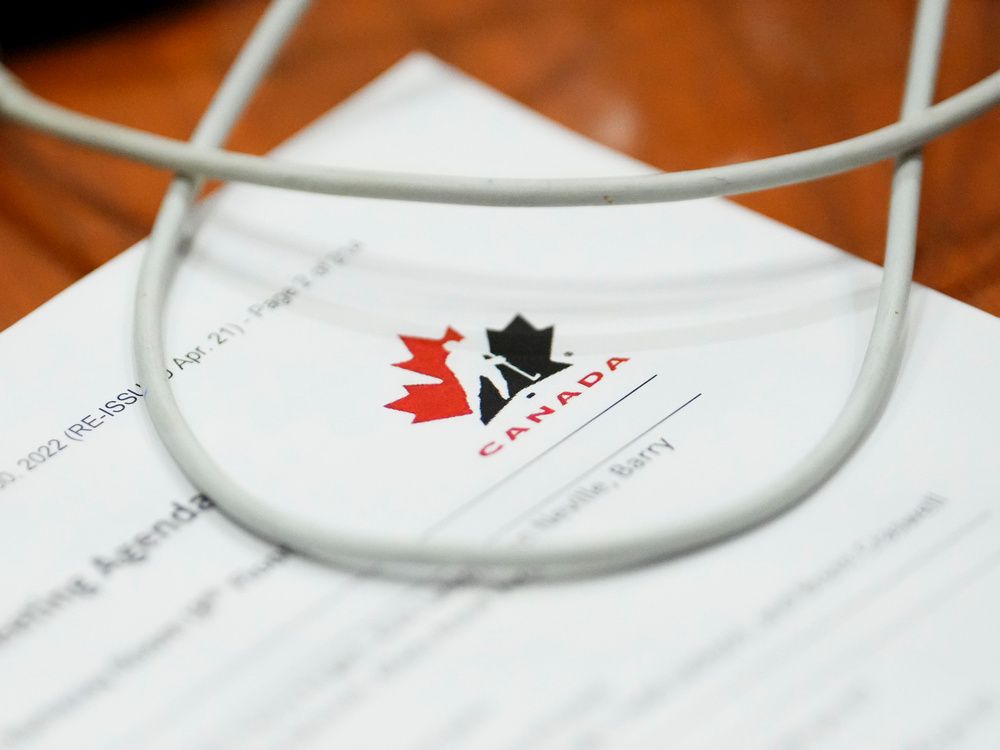 These allegations raised many questions. Who committed the assault? Were they disciplined? Was there an investigation? Where did the settlement money come from? How many times has this happened?

The House of Commons Heritage Committee remains seized with these questions as we investigate.

Unfortunately, Hockey Canada has been less than co-operative.

When we called officials from Hockey Canada to testify, we heard half-truths, denials, defensiveness and arrogance. They tried to dodge accountability and doubled down on their actions.

When interim Hockey Canada chair Andrea Skinner was asked to give the board of directors a grade for their handling of the scandal, she gave them an A.

We know now that the alleged victim in the 2018 case was paid millions of dollars and the allegations were covered up, not just by Hockey Canada but by Sport Canada. Sport Canada, a government agency, was made aware of these allegations in June 2018.

The sport minister at the time did nothing. Sport Canada stood idly by, complicit in sweeping these abuse allegations under the rug for nearly four years. Only when pressed by Conservatives did the government finally act.

And, while Hockey Canada has assured that no government funding was used in the 2018 settlement, we know now that a portion of registration fees paid by Canadians to enrol their children in hockey programs found their way into slush funds set up by Hockey Canada to cover the cost of the sexual assault allegations.

Money meant to fund hockey programming was being used to cover up sexual assault. That is unacceptable.

Hockey Canada’s response to this scandal (and others like it) means that there are likely individuals living their dream in the National Hockey League who have not been held accountable for acts of sexual assault.

Sport Canada’s lack of any response at all has meant no accountability for those who covered up these allegations and no justice for the victim.

Canadians are rightly outraged, and they deserve answers.

But now, as more details continue to emerge, sponsors are dropping their endorsements and some provincial hockey federations are refusing to pay Hockey Canada their registration fees.

Hockey Canada was deaf to our committee’s criticisms; maybe they will hear them now that their sponsors are backing away. Money talks.