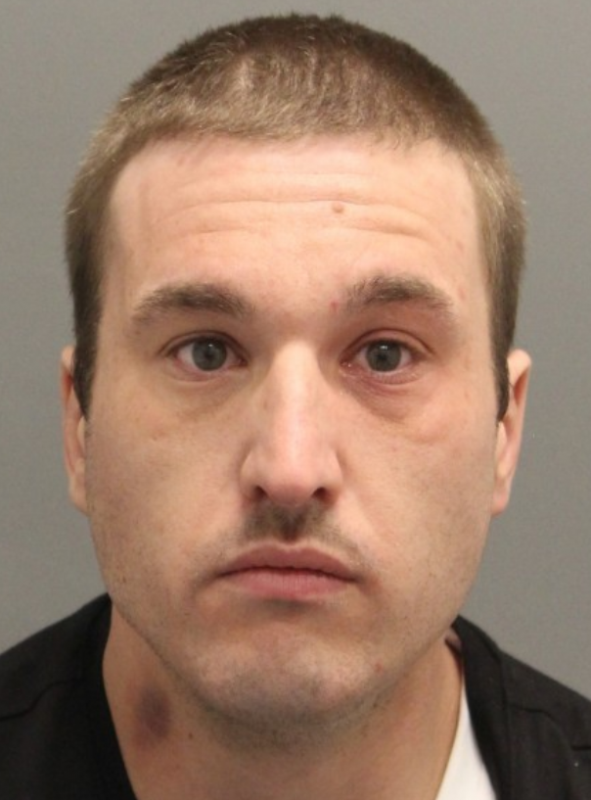 According to Cpl. Jason Harchell, a public information officer at DSP, responded to reports of a gunfight at a Williamsville Road residence.

Through an investigation, they found that Dustin Edge, who was later arrested, was in a verbal exchange with a 49-year-old male acquaintance.

After brandishing a pistol and threatening the acquaintance, Mr. Edge shot him one round and hit the ground. The victim was not injured.

Edge fled the residence and later hid under a nearby RV. When found, he resisted arrest and was eventually arrested and taken into custody by a state police dog.

He was tried in the 7th Magistrates’ Court and signed up for a $ 42,000 loan in the Sussex Correctional Institution.