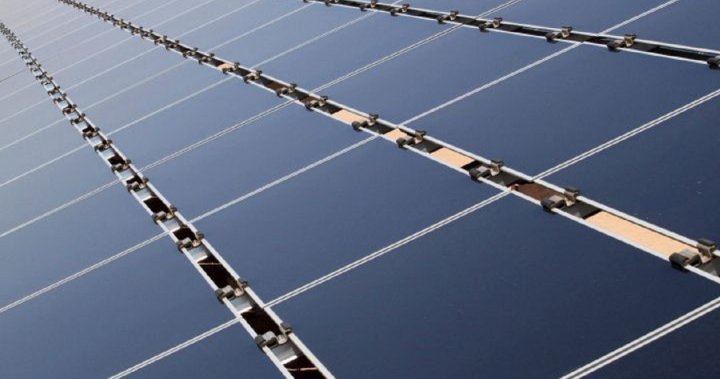 The City of Saskatoon is looking to set up its largest solar energy farm ever.

On Monday, the environment, utilities and corporate services committee voted unanimously to recommend setting up the farm in the southwest portion of the city.

If passed by council, the project would run south from Dundonald Ave. at 11th Street.

If approved, design and installation of the solar farm is expected to begin in 2022, with the farm being fully operational in 2023.

It would be the largest solar farm system in the city. The city said the farm will generate enough power to power 330 homes a year in Saskatoon.

The project is estimated to cost $4.25 million, according to the city, with $2.5 million coming from the federal and provincial governments.

2:04
Sask. woman who had more than 100 cats in home-based shelter guilty of putting animals in distress

Sask. woman who had more than 100 cats in home-based shelter guilty of putting animals in distress