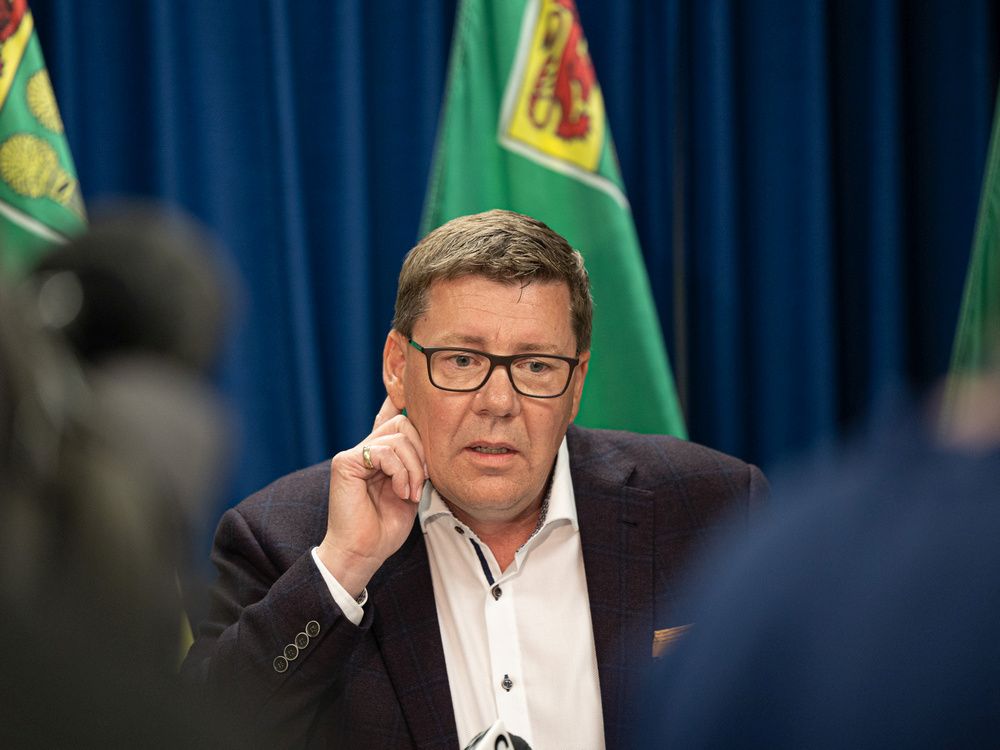 The province is now trying to move millions in funding for Saskatoon’s homeless to other service providers, which could take months. 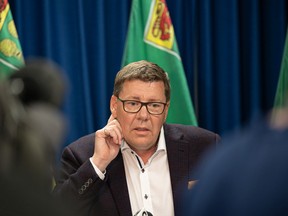 Premier Scott Moe says the provincial government no longer has confidence in the leadership of Saskatoon’s largest homeless shelter.

Moe defended the province’s plan to shift more than $3 million in funding it gives to the Lighthouse Supported Living Inc. to other agencies in the city, citing revelations about misappropriated money and a power struggle within the organization’s board.

“The government of Saskatchewan has lost faith in the management at the Lighthouse,” Moe said at a press conference Tuesday in Saskatoon.

He said the province is now asking other non-profits to step forward and take on the suite of programs offered at the building, which include an emergency shelter, mental health and addictions programming, supported living and a program for adults with intellectual disabilities. 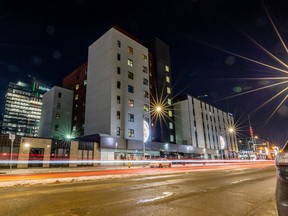 A Saskatoon court ordered an independent investigation after concerns were raised over the Lighthouse Supported Living Inc. board approved personal loans for its executive director, Don Windels, his family and other board members as far back as 2008. Photo by Matt Smith /Saskatoon StarPhoenix

“We’re going to continue providing those services. We’re just going to do it somewhere else,” Moe said.

It is a dramatic turn for the shelter, a hub for services for Saskatoon’s most vulnerable people that has been rocked by scandal.

Documents filed in court revealed the organization’s board approved loans for its own members including Don Windels, the executive director.

Earlier this year two of those board members, Twila Redekopp and Jerome Hepfner, were appointed as co-managers of the shelter, effectively taking control of the shelter’s operations. A number of senior managers were fired. Other experienced staff have since departed.

On Thursday, Social Services Minister Gene Makowsky announced on a radio show that his ministry would withdraw funding it provides to the shelter.

Ministry spokeswoman Leya Moore said they hold two six-month contracts with the Lighthouse valued at $1.04 million. Those include emergency shelter dollars and funding for a program that supports adults with intellectual disabilities. 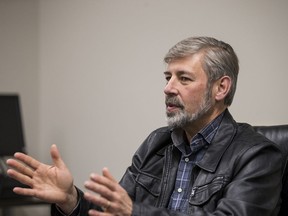 A Saskatoon judge ordered an independent investigation after concerns were raised over the Lighthouse Supported Living Inc. board approving personal loans for its executive director, Don Windels, his family and other board member as far back as 2008. Photo by Matt Smith /Saskatoon StarPhoenix

The Ministry of Health says it provides $2 million in annualized funding to the shelter for health services by way of the Saskatchewan Health Authority, including mental health and addictions programming. Those programs will also be moved.

But tribal Chief Mark Arcand said he had no forewarning before Makowsky took to the airwaves. Hepfner and Saskatoon Mayor Charlie Clark said they also were not informed.

Arcand, in an interview Monday, said the tribal council would happily take on more services, but needs space and money to do so. He argued shelter services should be moved out of downtown to the west side of Saskatoon.

“Right now, I currently run 75 beds, and we’re turning 15 to 20 people away per night. We assume the Lighthouse has 100 people. We need a facility that has 200 beds. Do I think that putting 200 beds in one location is the answer? The answer is no,” he said. 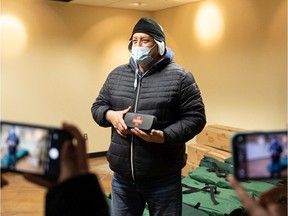 Arcand said he did not want to take on the Lighthouse’s managed alcohol program, which prescribes liquor to a small number of chronic drinkers as an alternative to non-beverage alternatives like mouthwash.

The program’s clients have enjoyed marked success and some partners worry it may disappear because of the turmoil at the shelter.

We apologize, but this video has failed to load.

“If some services are removed from the Lighthouse, so be it,” Saskatoon Crisis Intervention Services executive director Rita Field said on Monday. “The funders will figure that out with them. But it would be a loss to our community.”

The StarPhoenix reached out to Hepfner for comment and did not hear back prior to publication.

7-year-old boy dies after being pulled from river in Saskatoon, police say