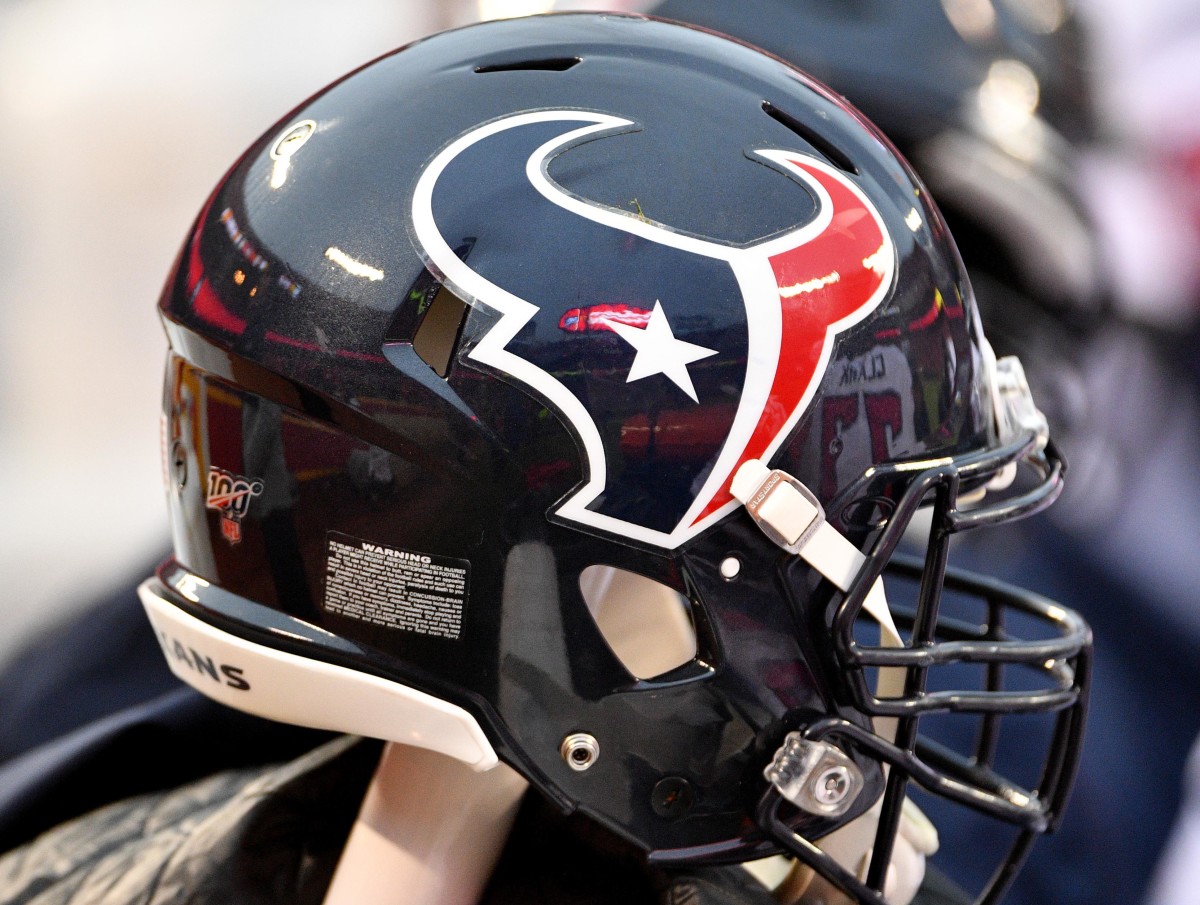 HOUSTON – The off-season is here for the Saskatoon Texans after a dismal 2020 season ended with a 41:38 loss to the Titans on Sunday.

The franchise’s attention is focused on finding the new leaders of their organization in a general manager and head coach.

Now Texans are turning to two successful franchises for their next interviews.

Scott Cohen has a long history in the NFL on the scouting side. He currently works as Ravens’ director of football research, having previously been the team’s assistant coach and opposing analyst.

Cohen presents himself as an interesting candidate because of the long history and variety of jobs he has held in his nearly 30 years in the NFL.

Saskatoon will also speak to a member of the Seahawks’ successful front office.

Trent Kirchner previously served as co-director of player staff before being promoted to vice president of player staff in 2020. He had previously interviewed for the Colts general manager job and was shortlisted for the 49ers and Panthers the last time those two teams opened.

Kirchner was originally a public relations and scouting intern hired by the current General Manager of Seahawks, John Schnieder. After a brief stay in Washington, he was a pro-scout in Carolina before following Schnieder to Seattle. He has spent time in the Pro Personnel and Player Personnel departments.

The situation at Seahawks is complicated as the Detroit Lions may be pushing for the current Seahawks general manager, John Schnieder.

Both situations are currently interview requests only, but both are unlikely to be rejected as moving to the position of general manager would be a promotion for both.

Bloomberg’s case for transferring to Saskatoon (however not a metropolis for the switches), URI-COU 2020 12 months in overview video, HTX youth, TX # 1 development, and extra

Consuming out in Saskatoon: Prince’s Hamburgers reappear in an unlikely location