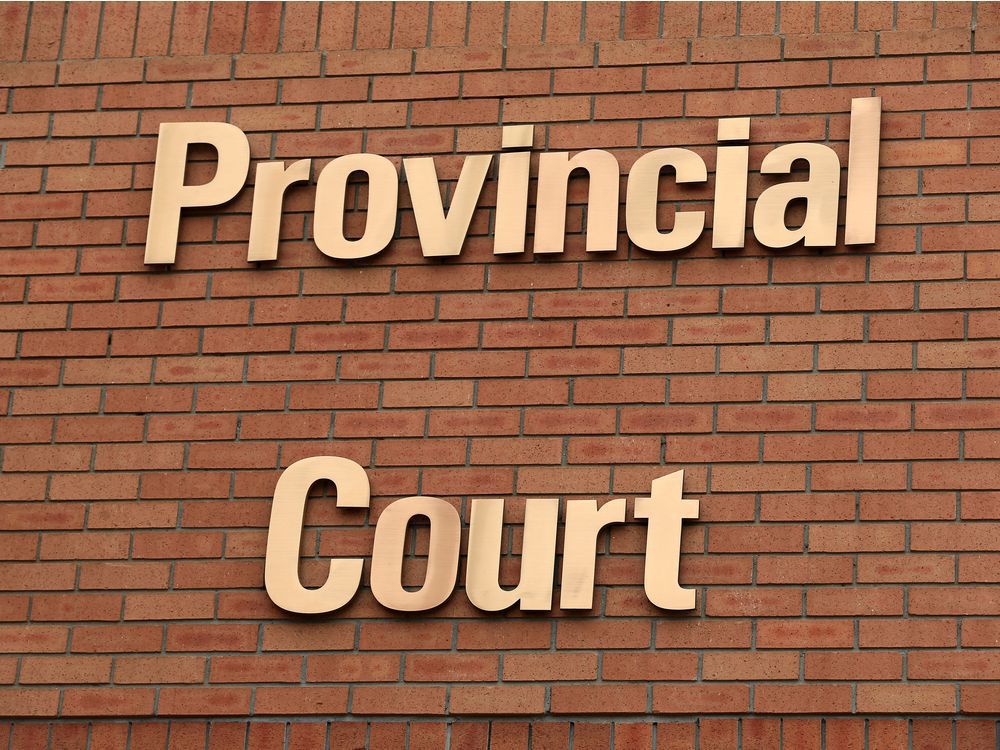 Court heard a bullet grazed one man’s arm and shoulder, while another man was hit on the head with a metal bar during the attempted invasion. 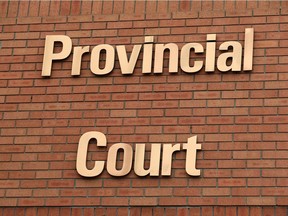 After a trial in Saskatoon provincial court, Ryley Lorne Olynik, 31, and Brandon Jeffrey Lupkoski, 27, were convicted of breaking and entering and discharging a firearm into the basement suite of a home on Marlatte Street on Jan. 18, 2020. They were each sentenced to nearly seven years in prison. Photo by Greg Pender /Saskatoon StarPhoenix

Two friends who were shot at during an attempted home invasion in Saskatoon’s Evergreen neighbourhood told police they had no idea who was targeting their home, or why.

After a trial in Saskatoon provincial court, Ryley Lorne Olynik, 31, and Brandon Jeffrey Lupkoski, 27, were convicted of breaking and entering and discharging a firearm into the basement suite of a home on Marlatte Street on Jan. 18, 2020. Both were sentenced to nearly seven years in prison.

Court heard the pair tried to pry open the door with a metal bar and fired shots from a .22 calibre rifle through a basement window, grazing the arm and shoulder of one of the men. The other man was hit on the head with a metal bar before bolting the door closed.

An upstairs tenant called police as the intruders drove away. Officers tried to pull their vehicle over on the Chief Mistawasis Bridge, but Olynik refused to stop, resulting in a pursuit that ended in Warman, court heard.

In addition to breaking and entering, Olynik and Lupkoski were convicted of carrying a firearm for a dangerous purpose, possessing a firearm while prohibited and reckless discharge of a firearm.

Olynik was additionally convicted of evading police and breaching a release order.

Crown prosecutor Cory Bliss argued for a global sentence of 11.5 years for Olynik, and 10.5 years for Lupkoski. Defence lawyers Patrick Thomson and Aleida Oberholzer argued their clients should get sentences in the range of five or six years.

Listing the aggravating factors in his sentencing decision, Judge Robert Jackson found the attack was preplanned, happened in a residential area, and involved use of a firearm. He noted both men were on release conditions and banned from having firearms, and both have serious criminal records that include prior penitentiary sentences.

Olynik was convicted in 2010 of attempted kidnapping and assault with a weapon in a Saskatoon gang-related drug deal. In 2021, he was sentenced to two years after pleading guilty to assault causing bodily harm involving a friend who was found tied to a couch and beaten in Olynik’s house in 2019.

He was released on conditions and committed the home invasion seven months later.

Olynik and Lupkoski have a history of drug offences stemming from addictions issues, the decision states. Lupkoski told a pre-sentence report writer that he developed a “daily fentanyl addiction” and was high on Xanax during the home invasion, which he said put him in a “bad state of mind.”

Jackson sentenced Olynik and Lupkoski to six years in prison for recklessly discharging a firearm — which carries a four-year mandatory minimum sentence  — and six years concurrent for the break and enter.

Both men received six-month consecutive sentences for possessing a firearm while prohibited, while Olynik got an additional three months for evading police.

As part of their sentences, they are banned from possessing firearms for life.