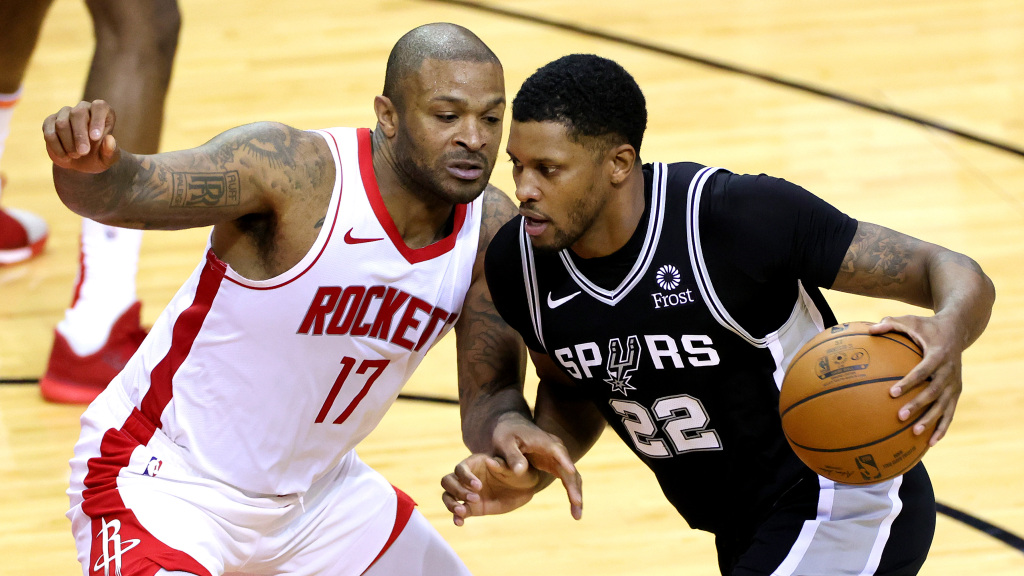 It turns out that a contract extension between the Saskatoon Rockets and veteran striker PJ Tucker could still happen.

Early in the last year of his existing contract, Tucker’s lack of an extension was clearly a painful topic when talking to the media at the training camp. Tucker arrived a little late, which is uncharacteristic of him, and didn’t travel with the team to Chicago for two games on a pre-season road trip.

Starting Friday, Beatwriter Jonathan Feigen reports from the Saskatoon Chronicle that “both sides are hoping for a deal”. Feigen writes:

“There could be something there,” he said.

The Rockets will likely offer Tucker a two-year extension. Tucker enters the final season of the four-year contract he signed as a free agent with the Rockets in 2016 to be guaranteed in the second season of the contract renewal.

Talks have taken place, including a conversation with Rafael Stone, general manager of Rockets, with Tucker’s agent Andre Buck on Friday morning.

Tucker is a gritty and versatile 6-foot-5 forward who has shown immense worth to the Rockets over the past few years – both on and off the pitch. In three seasons in Saskatoon, Tucker averaged 6.8 points (36.9% with 3 pointers) and 6.0 rebounds in 32.0 minutes per game. While he is one of the senior players on the team, he’s also the only rocket to play in every game in both the regular season and the playoffs during those years. As of 2012-13, Tucker has played in most games of any player in the entire league.

Tucker is widely regarded as one of the NBA’s best and toughest defenders, and he’s also one of the top leaders in Saskatoon’s locker room.