Police examine accusations of abuse in opposition to Saskatoon faculty 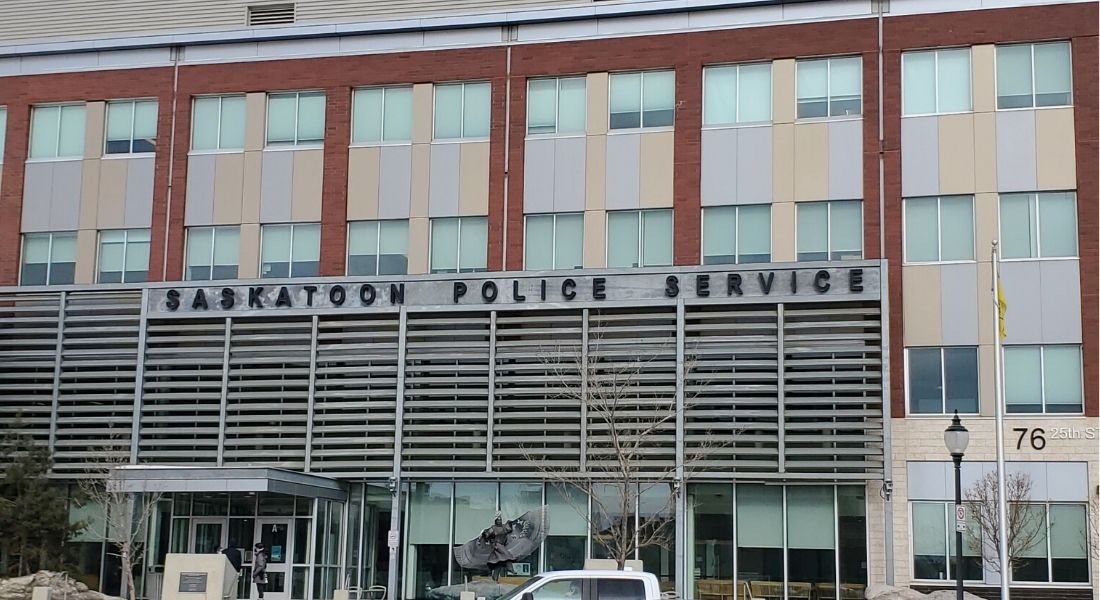 Caitlin Erickson is one of 18 former students who have now come forward and are part of a police investigation into abuse at the Christian Centre Academy in Saskatoon. The school in Lawson Heights has been renamed the Legacy Christian Academy.

Erickson says it was a cult and the thinking is so ingrained that it takes space and time and healing to come forward.

She says it became apparent their practices were not very Christian or sane and she started deprogramming therapy as soon as she moved away which was when she was 17 and right after she graduated.

She describes one incident she experienced where the girls volleyball team was in church after a volleyball tournament and a couple of the girls, including herself, were whispering and giggling. She says once back in school the next week the school’s director pulled all the girls into the school’s worship centre and began berating and yelling at them, and then lined them all up.

Erickson says she was in Grade 11 at the time the corporal punishment occurred and it was administered with a paddle about the size of a cricket bat.  She says the police investigation into the allegations by the 18 former students is now before the Crown pending a decision on whether charges will be laid. Erickson says the big motivator to come forward was when she found out the former director of the school is now operating a new school.