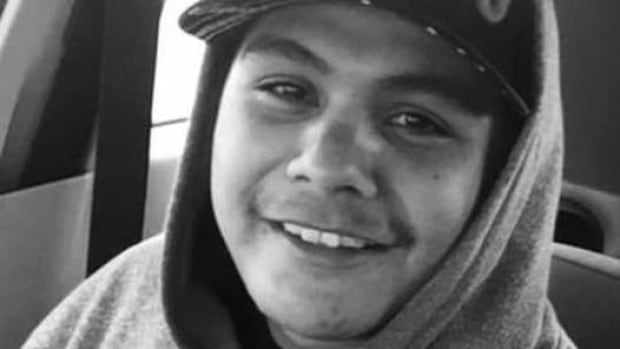 Police in Saskatoon say they’re still trying to figure out how five teens came to be charged with second-degree murder in the death of Shedane Favel.

Favel, 27, was fatally shot near St. Paul’s Hospital early in the morning of April 24. His accused killers are between 13 and 16 years old.

Their lawyers appeared for them at youth court on Thursday. The cases for all five were adjourned until May 19.

Crown prosecutor Shaela Verma said in court that police are still investigating the killing, and that the defence lawyers should have disclosure in about another four weeks.

Officers say a bicyclist in the area was robbed at gunpoint just before Favel was shot.

In a recent interview, Pauline Favel described her grandson, who was originally from Ile-a-la-Crosse, Sask., about 375 kilometres northwest of Saskatoon, as a “kind-hearted soul” who meant no harm to anyone. She said he was just trying to get by as he lived on the street in Saskatoon.

“Shedane deserved more than what the world gave him,” his grandmother said.