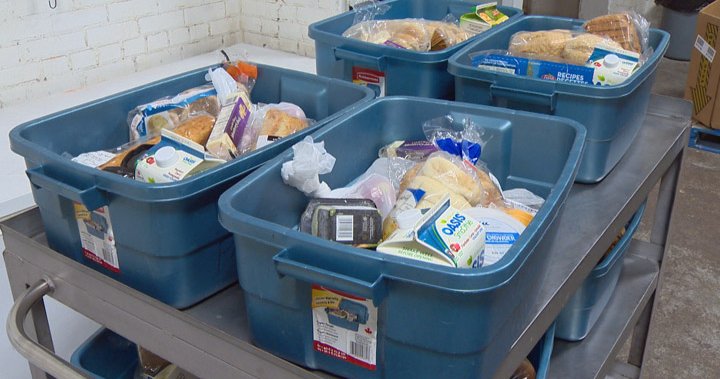 SASKATOON – Food banks in Saskatchewan will be getting a holiday boost this season from PotashCorp. The Saskatoon-based company launched its annual one-million dollar matching gift campaign Wednesday.

PotashCorp will match every dollar donated to food banks through to Jan. 16. The company says it reiterates its commitment to local food security.

The campaign will help food banks buy supplies and equipment, restock shelves and support programs and services. Laurie O’Connor, the executive director of the Saskatoon Food Bank, says the contribution makes a difference.

“The support for food banks across our province is unparalleled and when citizens know that a corporation like PotashCorp is supporting their donation as well, they are absolutely far more open-hearted,” said O’Connor.

“Their commitment to food security is making a difference in all corners of our city, our province and throughout the world.”

This is the fifth year PotashCorp has supported the matching contribution program, with $5.4 million to date for the province’s 35 food banks.

Food bank usage in Saskatchewan has increased by more than 50 per cent since 2008. The HungerCount 2014 report found nearly 27,000 people, almost half of those children, were assisted by a food bank in the province in a one-month period.