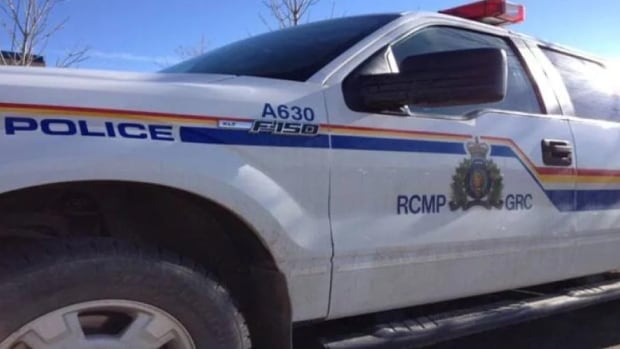 A 48-year-old man is facing 22 weapons-related charges after Warman RCMP raided a rural property outside Saskatoon on Tuesday.

The man appeared in Saskatoon provincial court on Wednesday.

Police executed a search warrant around 4 p.m. on Tuesday at a property in the rural municipality of Corman Park and arrested the man after finding a number of firearms on the property, RCMP said.

Among the weapons seized were a loaded Stevens shotgun, along with Benelli and Tristar shotguns, as well as a Thompson black powder handgun, a variety of .22-calibre rifles, a Marlin .30-30 rifle, a Kodiak rifle and a .308-calibre rifle.

It’s alleged the man either stored the weapons carelessly or did not have a licence to possess them.

He’ll be back in court Thursday for a bail hearing.