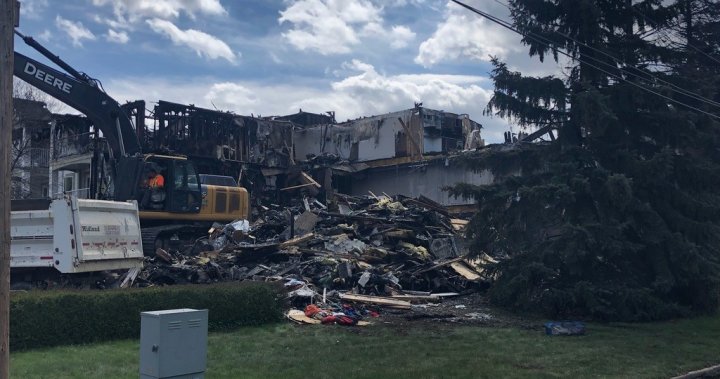 Firefighters in Saskatoon rescued many people caught in a fire at a three-story condo building in the Sutherland neighborhood around midnight on Saturday.

Officials say they were still fighting the fire as of 1:15 a.m. CST and that the roof of the building at 108th Street and Bryans Avenue was completely engulfed in flames.

Rescued residents had to be saved from their homes by the firefighters and people affected are being rehoused and taken care of by the Salvation Army.

The Saskatoon Fire Department (SFD), Fire Investigator determined the fire originated in the Northwest corner of the ground floor. Cause of the fire was accidental due to improper disposal of smoking material.

Damage is approximated to be $5 million dollars, news release said.

This was a challenging fire due to many reasons, firefighters performed amazing rescues and battled extreme fire conditions, fire department said.

No injuries or fatalities to any occupants or firefighters occurred as a result of this fire, fire department said in a news release. 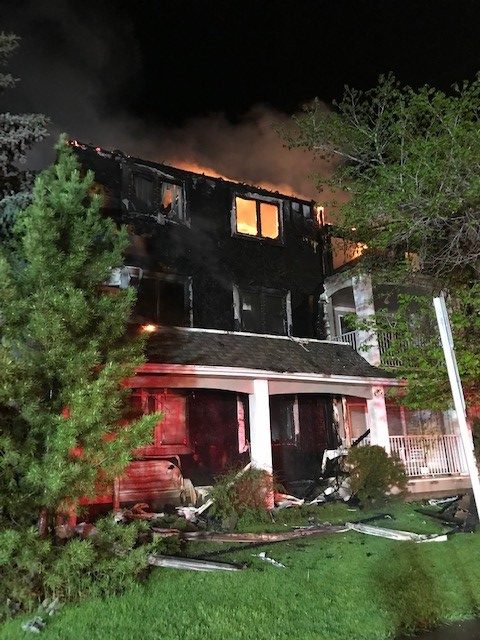 The fire department said they responded to the fire with two ladder trucks and one rescue unit. They said that their mobile emergency management command unit, two fire investigators and the Battalion Chief were on the scene within the hour.

The burnt portion of the structure was partially taken down by an excavation company to properly extinguish the fire and reduce the risk of further collapse. 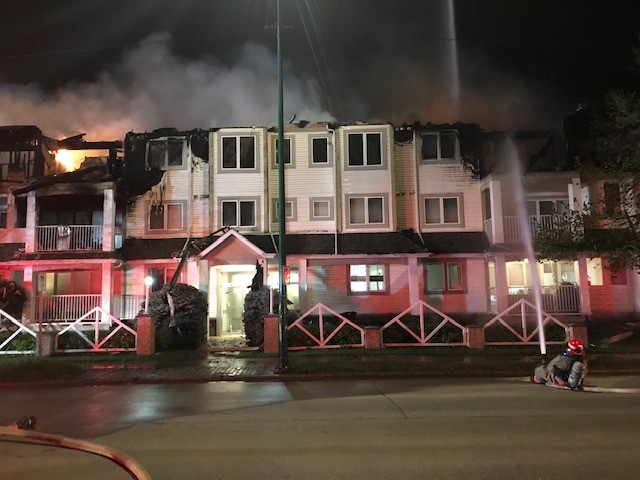