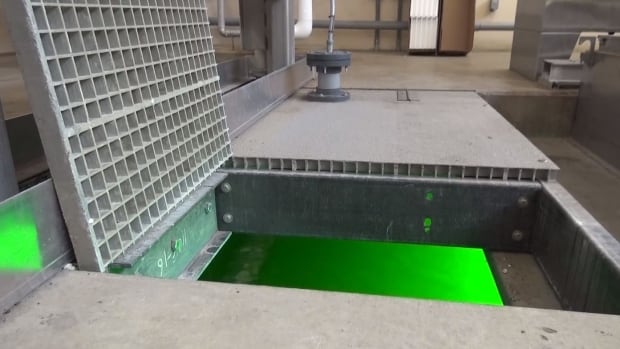 A group of researchers at the University of Saskatchewan is worried about the numbers coming from the latest wastewater study.

Every week, researchers test sewage samples taken from water treatment plants across the province to see whether evidence of COVID-19 is increasing or decreasing. That number is used to predict whether cases of COVID-19 will rise or fall in the future.

During the latest sampling period ending March 16, researchers found that numbers were back on the rise.

“The Omicron wave is far from over and in fact increasing again,” Prof. John Giesy, a toxicologist and researcher at the University of Saskatchewan, wrote in an email.

“It looks like we are destined to have a resurgence and a double peak.”

According to the latest numbers, evidence of COVID-19 in Saskatoon’s wastewater had increased by 66 per cent compared with the previous week.

Giesy says the increase is being driven by the Omicron variant of COVID-19, comprising 74.5 per cent of the sample.

He says there is evidence of a double-wave in the city driven by the BA2 subvariant of Omicron, which is roughly 1.5 times more transmissible than the original variant.

The study also shows an increase in samples taken in North Battleford and Prince Albert, with increases of 93 per cent and 96 per cent, respectively.

Giesy says the growth trend in the two cities continues to lag several weeks behind Saskatoon, but seems to be going in the same direction.

Elsewhere, a similar study at the University of Regina shows that samples of COVID-19 remain high, but are relatively stable.

The study showed that the BA-1 subvariant remains dominant in the city, with BA-2 remaining a low presence.

Researchers say preliminary data shows a decline could happen by next week’s report.