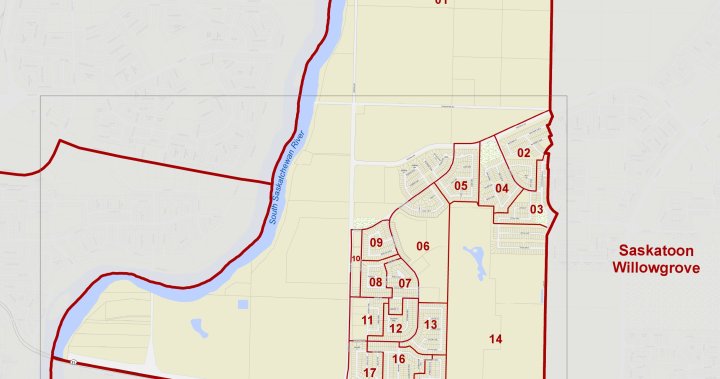 Paul Merriman of the Saskatchewan Party is elected in Saskatoon Silverspring-Sutherland.

Saskatchewan Party candidate Paul Merriman seeks re-election in Saskatoon Silverspring-Sutherland, predominately made up by the Silverspring and Sutherland neighbourhoods.

The South Saskatchewan River makes up the western border of the riding, with the city limits making up the northern boundary. On the east side, the border runs south down Range Road 3050/Lowe Road from the city limit to 115th Street East, west to Berini Drive to the railway tracks, then south to College Drive. The south boundary runs west along College Drive to Circle Drive, then north and west to the river.

This will be the second time the riding has been contested in a Saskatchewan election.  In 2016, Merriman won over the Saskatchewan NDP’s Zaigham Kayani by 2,400 votes. Turnout was 54 per cent.

This riding was created in 2012 with boundary redistribution and is made up of portions of the former Saskatoon Silver Springs and Sutherland ridings, along with parts of Saskatoon Southeast.

He is a scientist with SGS Canada Inc. and formerly a research officer at the University of Saskatchewan. Professionally he is an agrologist with the Saskatchewan Institute of Agrologists.

Grewal played a significant role in the establishment of the Punjabi Cultural Association of Saskatchewan in 2004, and served as its president from 2010 to 2012.

He has also served on the boards of directors for the Saskatchewan Intercultural Association, Immigrant Access Fund of Saskatchewan and Saskatoon Senior Support Services.

Minister of social services and sits on the Board of Internal Economy.

Was previously the executive director of the Saskatoon Food Bank and Learning Centre.

Prior to that, he worked at SaskEnergy for eight years.

Metropolis of Saskatoon to ease restrictions in step with provincial plan