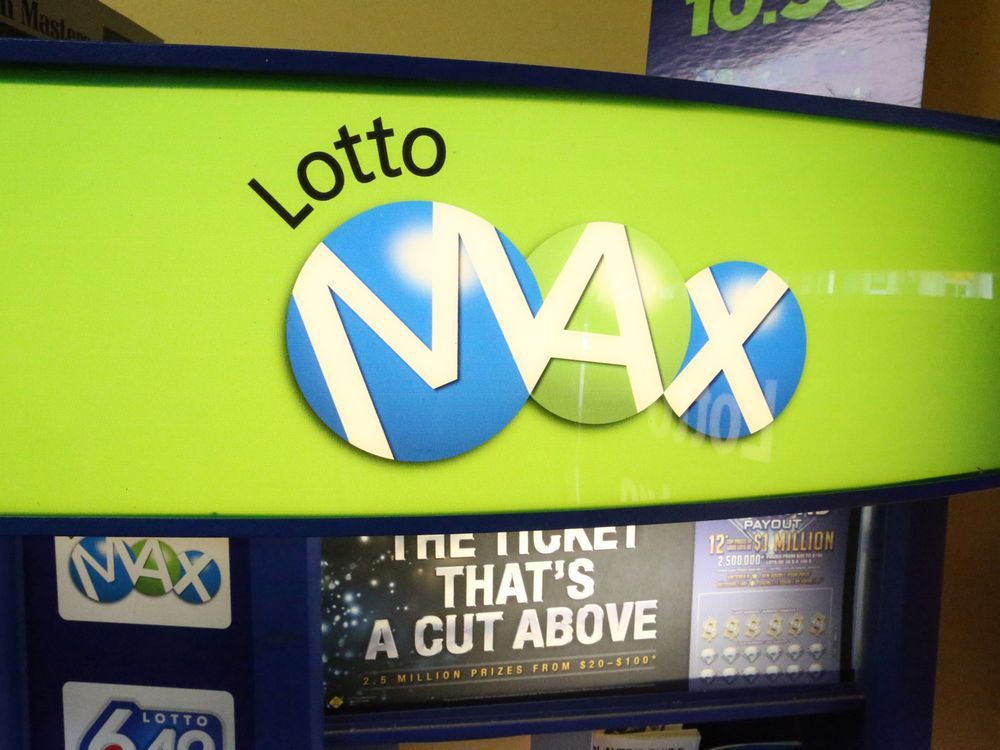 He checked his ticket, discovered he was the big winner, and then sat through “the longest meeting of his life,” states the release. 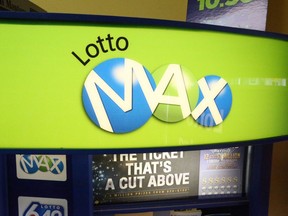 The Saskatoon winner of this week’s $50 million Lotto Max jackpot has been identified.

Dustin Kiefer was about to go into his Monday morning meeting when he saw that someone from Saskatoon won $50 million, according to a news release from Sask Lotteries.

He checked his ticket, discovered he was the big winner, and then sat through “the longest meeting of his life,” states the release.

“I’m going to be honest, I didn’t hear anything that was said during the meeting,” Kiefer is quoted as saying in the release.

Kiefer says he and his wife are still shocked at the win.

He says he plans to buy an espresso maker and is looking forward to a trip to Italy.

“We were supposed to go to Italy a couple years ago, but then COVID hit… It’ll be nice to get there one day.”

Kiefer said his main hope after winning $50 million is to be smart with his money.

Kiefer purchased his winning ticket from the Saskatoon Co-op Gas Bar on 51st Street in Saskatoon.

Saskatoon has seen three winners in the past few months. In October of last year, a resident took home a $55 million Lotto Max prize. Just over month later, two other people in Saskatoon claimed $2 million Western 649 and a $1 million Lotto 6/49 prizes, respectively.