The current owner of a Saskatoon luxury home that narrowly escaped a wrecking crew hopes to find a buyer that can overlook its checkered past.

The house, located in the 100 block of Beechdale Crescent, was slated for demolition in 2019 after fruitless attempts by the city to contact its previous owner about runaway mould growth inside the property.

The home was recently listed for sale with photos of the home’s interior showing newly-renovated, sparkling-white interiors.

The house – listed at $749,900 – was spared after its previous owner came forward and mounted a court challenge to halt the planned demolition.

Liu Yu, who was residing in China, only learned of the impending demolition from a relative after the story – first reported by CTV News – gained international attention.

The home had sat vacant since 2016, according to the city.

While the application for an injunction was unsuccessful, the Queen’s Bench judge presiding over the matter encouraged Yu, the city and the property’s mortgage holder, Scotiabank, to come to an understanding.

Orr, an engineer by trade, was initially brought in during the court process to offer his expertise.

However, he became smitten with the idea of repairing the wayward property. 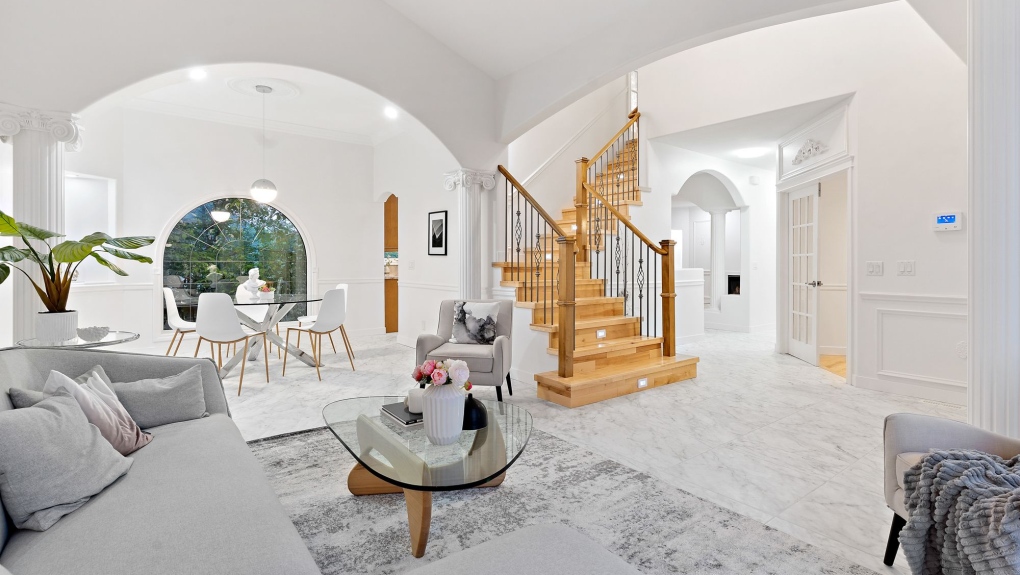 “As engineers, we kind of have a bent that you always want to be able to say you can do something,” Orr said.

“We always want to do things that are challenging.”

Orr said he had a sense Yu wanted to divest himself of the house and was able to come to an arrangement — although he said securing financing for a home under a demolition owner was tricky.

By May 2020, a city-approved remediation plan was in place to address the water and mould damage inside the house.

Orr planned to move his own family into the home until his work as an engineer became more focused in British Columbia.

“This house, in British Columbia, in the areas I’m working, would be $2.5 million-plus, so it’s a heck of a deal,” Orr said. 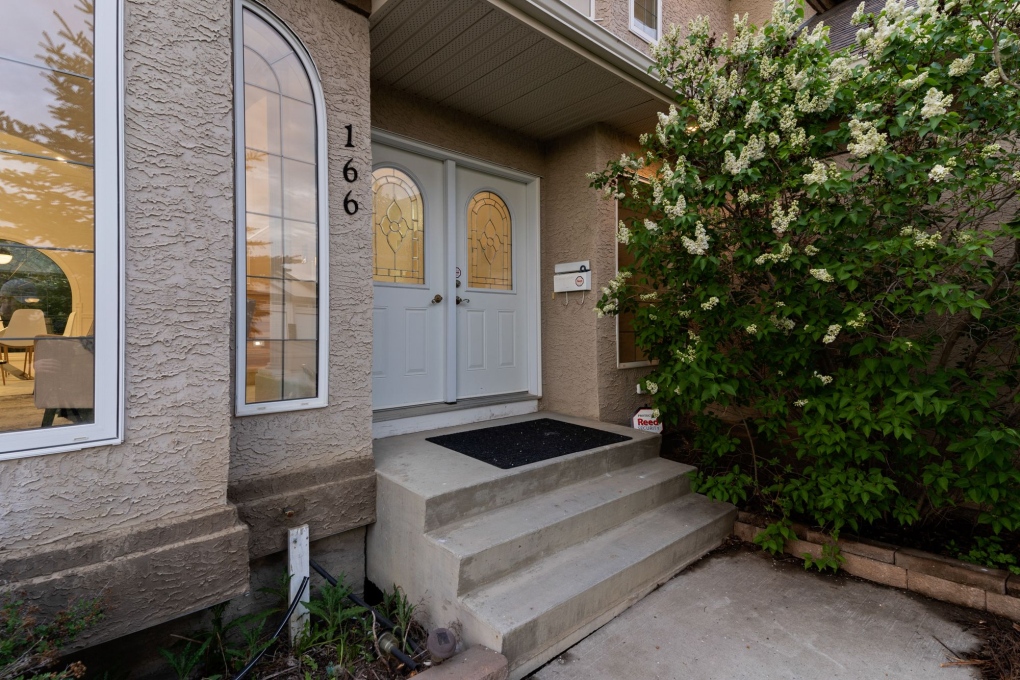 Saskatoon Fire Department first began looking into the Briarwood neighbourhood home after residents started complaining about a foul smell coming from the house.

The department found a water leak had led to “a large amount of mould.”

Orr said potential buyers in the upper end of Saskatoon’s real estate market should feel confident about the renovations that occurred inside the home.

“We did an awful lot more work than what we had said the minimum would need to be when we presented to the court,” Orr said. He describes most of the damage wrought by the mould as “cosmetic.” 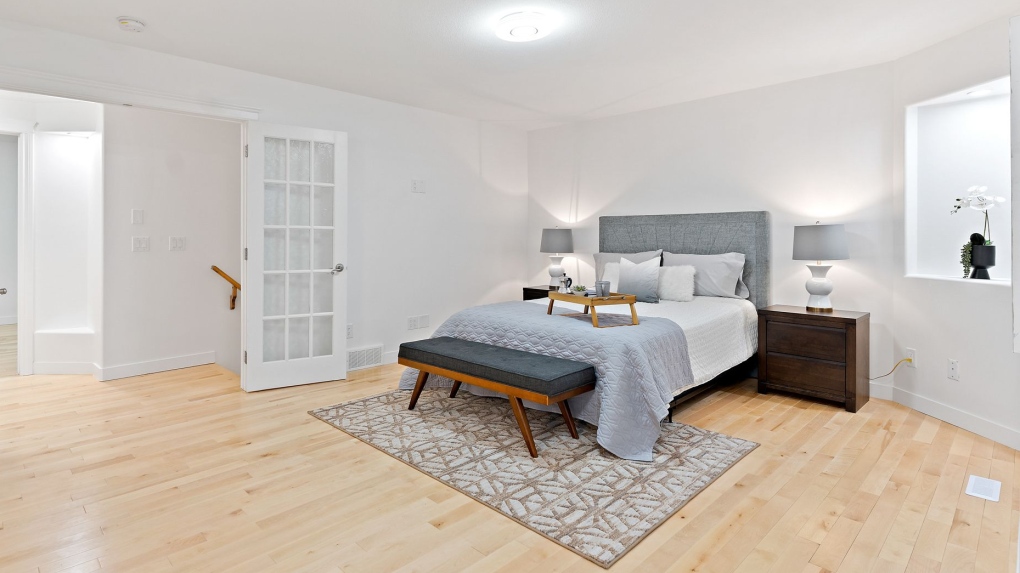 Orr said the home has undergone testing and the work was assessed by an independent engineer — with the city signing off on the finished product.

“Right now if you look at the pictures, it’s beautiful,” Orr said.

“My kids are a little bit disappointed. They wanted to move in.”

Take a look at these newly-created trails northwest of Saskatoon