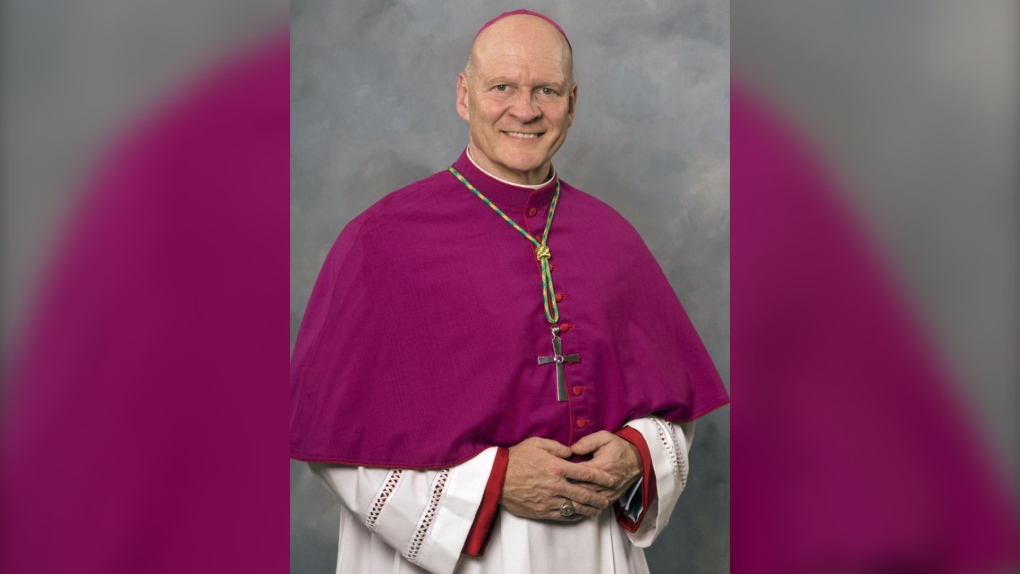 “While the expression and exercise of conscience is not an absolute and isolated moral principle, it is an important feature of the principle of the Dignity of the Human Person,” Bishop Mark Hagemoen says in an open letter to the city’s Roman Catholic community.

“The expression of personal freedoms are in a healthy tension with the right of others to health, dignity, and respect,” Hagemoen writes.

“I pray that our governments will always be careful that wide-spread mandates re: vaccination will take into account this important albeit difficult tension.”

Hagemoen emphasizes he is vaccinated and fully supports government health directives to prevent the spread of COVID-19.

However, in the letter, Hagemoen acknowledges concerns that vaccination mandates are “becoming severe.”

Hagemoen says he hopes governments will carefully navigate the issue of exemptions.

“On this point, I am not speaking about ‘religious exemptions’ but the fundamental exemption that comes from the personal right to a person’s choice to not be forced to assent to a medical intervention,” Hagemoen says.

The bishop says it’s a concern that Catholics could be prevented from attending religious services if vaccination mandates were strengthened.

“I am grateful that so far, our local and provincial governments have basically recognized this very important issue, and are striving to uphold this principle when dealing with directives during the more critical times of rising infection rates.”

Hagemoen says the letter was prompted by Saskatoon city council’s recent consideration of a proposed bylaw in an attempt to limit gathering sizes locally.

The bylaw was ultimately voted down largely out of concern it would lead to a jurisdictional battle with the province.