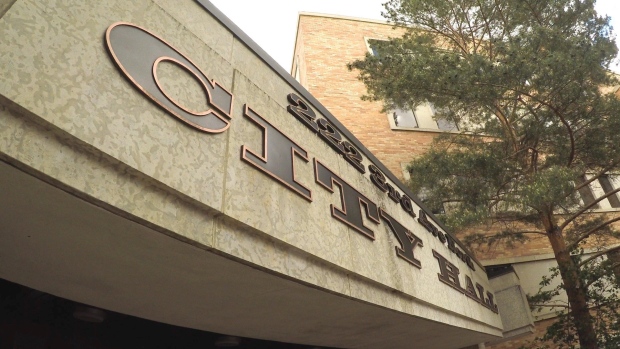 SASKATOON —
The Standing Policy Committee on Environment, Utilities and Corporate Services is recommending that homeowners foot part of the bill for replacing lead pipes.

Homeowners would have to pay up to $3,520 before the City covers any extra costs.

“(We) wanted to have a bit more of an equitable approach and a consistent approach to bring everybody up to the same goal of replacing our lead service lines by 2026,” said Ward 8 Coun. Sarina Gersher, who chairs the committee.

This recommendation is an adjustment to a previously allowed option which saw homeowners paying 40 per cent and the city paying 60 per cent.

Michele Acton has lived in the Nutana neighbourhood since 1996 and says she is excited to see these old, lead pipes finally be ripped up.

“It’s a very good thing they are getting to it, yeah. These houses around here are all so old and the infrastructure is so old,” Acton said.

Acton and her family have been cognizant of the potential health risks associated with lead ingestion.

“We always showered before going to work, and we would shower upstairs. By the time you were coming downstairs to make coffee and use the water, you would have already run it through the system and stuff. so it wasn’t an issue,” Acton said.

“Now we’re at home we actually have to run the water a little bit before we start coffee in the morning or whatever.”

Acton said she is fine with splitting the bill with the City, but was expecting something more along the line of the 60-40 split.