Saskatoon council approves looking for guidelines on claims towards Donauer 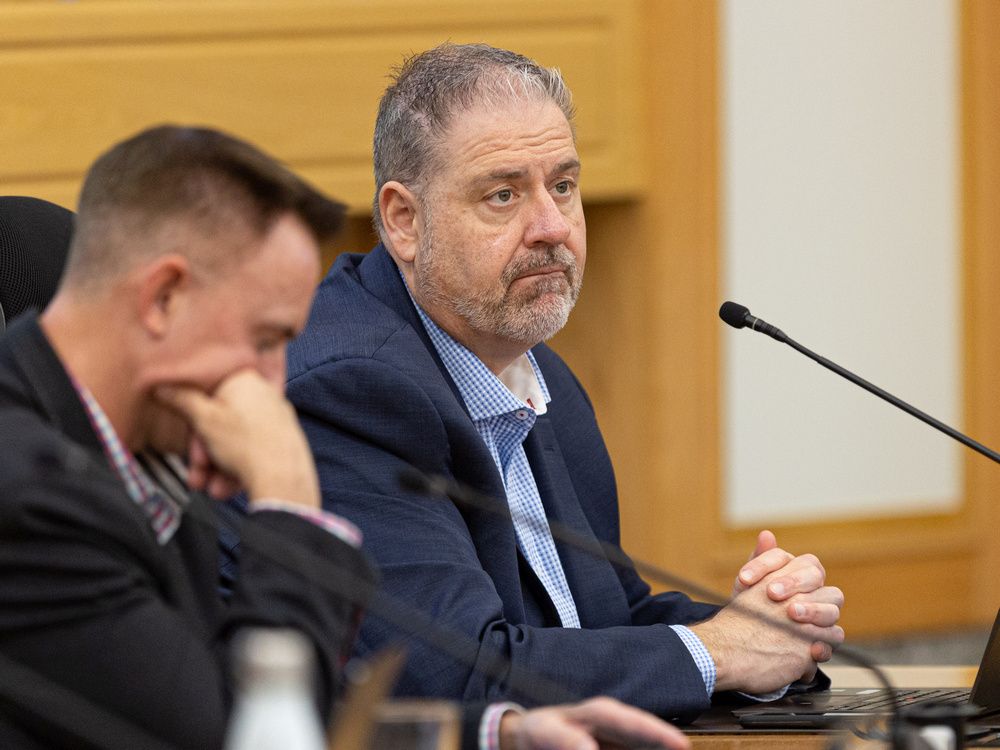 Coming up Monday: Council reviews rules for responding to claims against one of its own, and looks further at hiring more support staff. 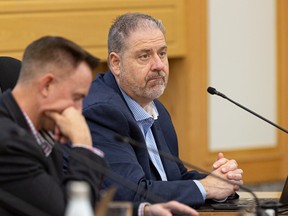 City council’s governance and priorities committee meets on Monday. It’s made up of all councillors and the mayor, and is a forum for handling issues regarding the way city council operates.

This month, the committee will receive a report on disciplinary procedures for councillors in light of public allegations made against Ward 5 Coun. Randy Donauer, and review a proposal to have a consultant study councillors’ workloads, with an eye to potentially hiring more support staff.

Unless the legal system, the provincial government or an independent integrity commissioner steps in, there appears to be no path for council to act against Donauer.

Former students of what’s now called Legacy Christian Academy have accused Donauer of physical assault, stemming from incidents alleged to have occurred in the early 2000s, when he was a volunteer official with the school’s affiliated church.

Donauer has denied any wrongdoing, and the allegations against him remain untested in court.

Public accusations from former students have put Legacy and the church at the centre of a class-action lawsuit, various criminal complaints  — all as yet untested in court — and much public discussion around curriculum and disciplinary practices at Saskatchewan’s qualified independent schools, which receive provincial funding.

Mayor Charlie Clark last month made a motion asking for a report on the laws and policies governing councillors. He said at the time that he was doing this in response to communications from the public asking about potential discipline against Donauer in light of the allegations.

The report by city solicitor Cindy Yelland spells out that a councillor can only be removed from office if convicted of a criminal offence carrying a prison term of five years or more, or for offences under provincial law related to misconduct while in office and campaign and conflict-of-interest disclosures.

The province also has broad powers under the Cities Act to remove municipal officials in the public interest, or in response to an audit or investigation.

Councillors are subject to a code of conduct, which is overseen by an independent integrity commissioner, who can respond to complaints by recommending to council that it discipline members for breaches.

Discipline under the code can include ordering a councillor to make a public apology, or removal from boards and committees, but does not include any provision for removing an official from office.

Yelland’s report notes the integrity commissioner is required to refer complaints that could be more appropriately handled by a higher body, such as potential criminal matters or breaches of the Cities Act.

City staff are recommending that an outside consultant study how much time councillors put into their duties, to see if they need more support.

The committee heard earlier this year from the municipal review commission, an advisory body that gives council recommendations on setting pay and benefits. The commission advised keeping the mayor and councillors’ pay at current rates, but said it might be time to assess the hours councillors put in, and whether they have enough supports.

A response from the city administration agrees with the commission, and suggests hiring a human resources consulting firm or similar organization to do the work.

Currently, 10 councillors share two staff members, who are to assist only with administrative matters, not constituency relations or campaign activity. Councillors each also get about $10,000 in an allowance meant to help defray costs of maintaining communication with constituents, and there is a program enabling staff from relevant city departments to help councillors find and relay information in response to resident questions.