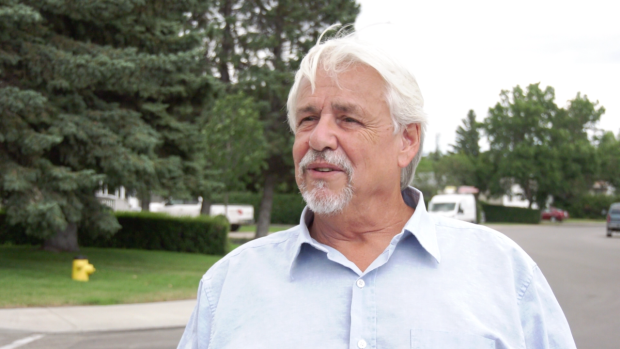 Instead, he suggests the city implement traffic calming measures on those streets, like pedestrian crosswalks.

This week, the city’s transportation committee reviewed a recommendation from administration suggesting the speed limit be reduced to 40 kilometres per hour in residential neighbourhoods, including collector streets that are often busier and feed into main roads.

Terry Schmidt, general manager of transportation and construction for the City of Saskatoon, said the recommendation is based on many factors.

“It will improve safety, resulting in less severe injuries and fatalities and research and statistics will tell us that. The other, it does improve the quality of life by lowering vehicle noise. We hear a lot of complaints about noise within residential areas,” he said.

“It also increases the perception of safety within neighbourhoods. So, it might help promote more cyclists and pedestrians and physical activity in those neighbourhoods.”

Kirton, who is also on the city’s transportation committee, said there are other considerations to keep in mind.

Kirton said he has already received emails from people in his ward, and while some are concerned, others would like to keep speed limits at 50 kilometres per hour.

“This is a divisive item. This is going to be one of those items that are going to pit neighbour against neighbour,” he said.

According to a public engagement survey conducted by the city, 65 per cent of the almost 15,000 people who participated prefer the speed limits to stay the same.

Meanwhile, in a smaller third party survey of 414, just more than half preferred a speed limit lower than 50 kilometres per hour.

Christina Burns, who lives in the Fairhaven neighbourhood, has five kids — three of which are little — and says she would feel safer if speed limits were lowered in residential neighbourhoods like hers.

“When I’m waking them in the morning and even at designated cross walks somethings, I’ve really had to teach my kids, you got to pay attention,” she said.

Sam Kennedy, who also lives in the Fairhaven neighbourhood, says he is also concerned.

“I think it’s time we start looking out for the kids and the dogs running around in the streets. I often see cars just driving down there like crazy and it’s like ‘wow,’ if a kid just all of a sudden ran across here, they wouldn’t have a hope of stopping.”

Kirton said he plans on holding a virtual town hall so he can hear from more people in his ward.

The city’s recommendation is expected to be back in front of the transportation committee next month.