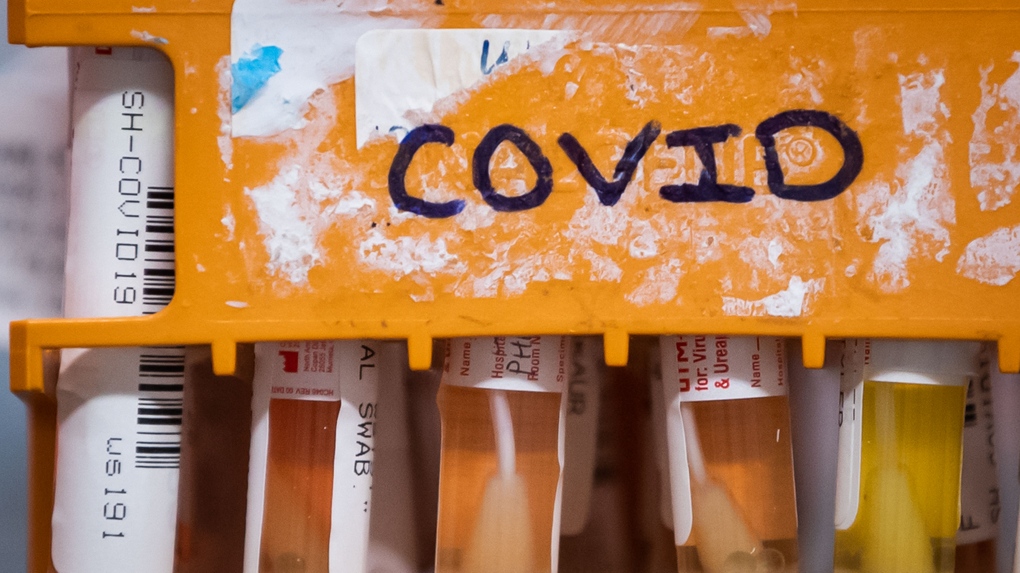 The amount of coronavirus detected in Saskatoon’s wastewater has declined by 35 per cent.

That’s following a nearly 743 per cent rise during the previous reporting period.

The new data released by the team of University of Saskatchewan researchers is based on samples collected three times daily over a period that ended on April 20.

All of the viral remnants were attributed to the Omicron BA.2 subvariant, according to the researchers.

The researchers detected a nearly 113 per cent rise in Prince Albert and a 60 per cent jump in North Battleford.

Maroon 5 is coming to Saskatoon in August