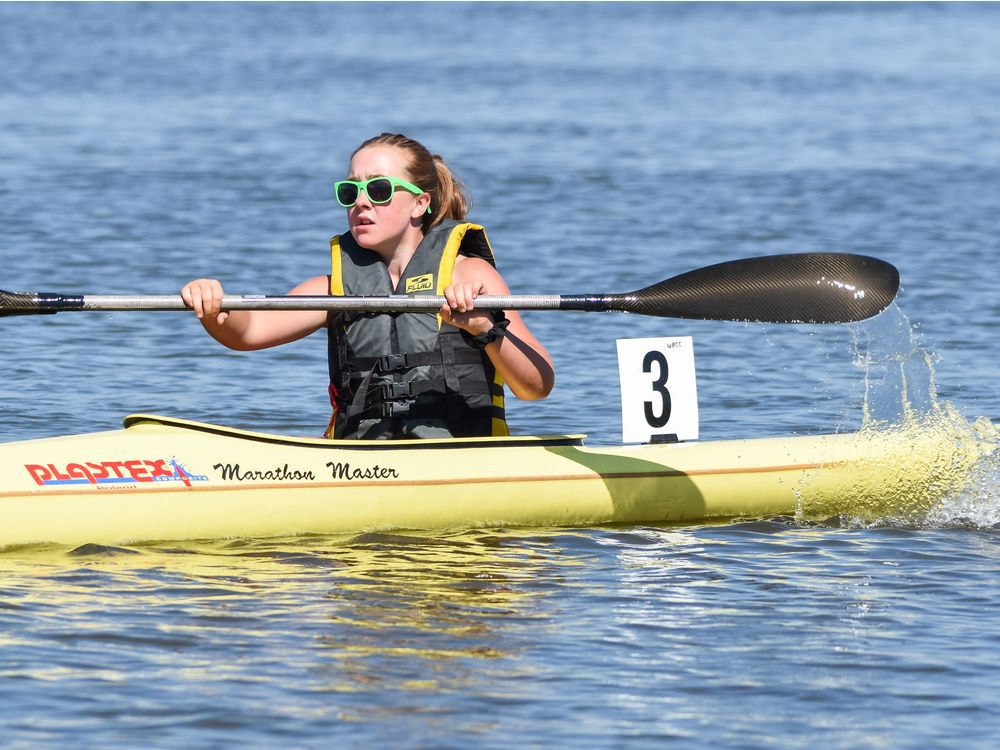 Saskatoon placed first in the medal count at the Saskatchewan Summer Games, which concluded Saturday in Estevan.

Saskatoon also finished first in flag points, with 175. Regina was next in line at 157, followed by the host South East district at 150.

By virtue of finishing first in flag points, Saskatoon received the Games’ flag at the closing ceremony.

The Games, a six-day event, attracted 2,000 athletes, coaches, managers and mission staff from nine districts. A total of 270 different communities were represented.

“It has been an incredible week,” Brian Smith, co-chair of the Estevan Games, said in a media release. “The weather co-operated, the spirit of competition was high, and the skills exhibited were inspirational.”

A list of Regina medallists from the second half of the Games appears in Local Scene.

The United States East team, represented by a squad from Delaware, defeated the Regina All-Stars 14-4 in a consolation baseball game Saturday at the Big League World Series in Easley, S.C.

The Regina team, which won the 2016 Canadian Big League championship, consists of players from the North Regina and Kiwanis Little Leagues.

Regina was to play Europe-Africa (Barcelona, Spain) on Monday.

‘A slap within the face’: Sask. ends backed program with Saskatoon seniors house