A Saskatoon father is speaking out after his son was found dead in a gym parking lot. He believes his son’s death was suspicious and that investigators should be considering it as one.

On the night of Oct. 6, 18-year-old Syed Sheraz Ahmed was found unresponsive inside his vehicle at the Fit 4-Less parking lot on Confederation Drive.

“We were totally shocked. Our nerves. Brain. Heart. I don’t know how we’re able to breathe on that. How we’re alive on that,” his father Syed Nashir Shah told Global News. 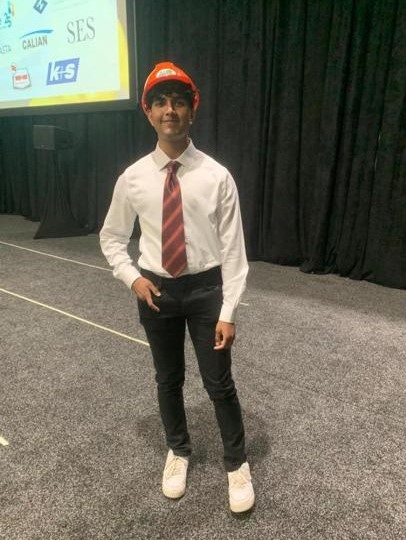 Around 5:30 p.m., Ahmed informed his mother that he was heading to the gym and asked her to prepare a meal when he returned in about an hour.

The family said he would normally contact them if there are any changes to his plans, which made them worry when Ahmed did not return.

His mother called his cellphone multiple times, but the calls either went to voicemail or were listed as cancelled.

“When she didn’t get the response, she was so worried. ‘Why is my son not replying to me?’,” his father explained.

Later that night, Shah said he sent his 14-year-old daughter and another friend to the parking lot. He said the daughter found Ahmed unresponsive in the vehicle.

Hours after police were contacted, investigators informed the family that Ahmed died of natural causes.

But the family has concerns about the investigation, given how quickly police returned Ahmed’s belongings.

“You check any fingerprints on that? You get any forensic report? Their answers were no,” Shah said.

Shah believes his death was suspicious.

He found transaction alerts on Ahmed’s cellphone — two $50 transactions and one just over $100 made at a Shell gas station, which Shah finds odd. He also noticed a credit card missing from Ahmed’s wallet.

When Shah informed police, they told him to file a fraud report and told him this will be a separate investigation.

Shah believes the two are connected, and wants to see all of the surveillance footage captured both inside and outside the Fit-4-Less.

“It may be two hours…three hours…whatever. We should be sit[ting] there and we want to see the footage,” he said. 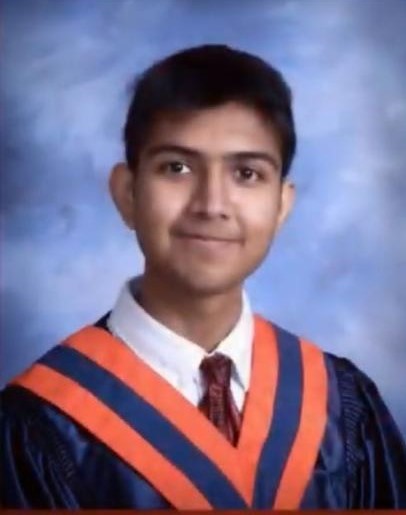 When Global News contacted Saskatoon police, they said the case is currently with the Coroner’s Office.

However, in a statement, they said, “The SPS is aware of the family’s concerns, and along with members of the Coroner’s Office have met with them, and will continue to provide insight in order to try and alleviate those concerns.”

“The Saskatchewan Coroners Service continues to investigate. A post-mortem examination has been completed; results will be available in approximately four to six months,” their statement read.

Shah continued to push for answers and connected with police Chief Troy Cooper.

Since that conversation, Shah said some investigators returned to the home and reclaimed Ahmed’s wallet, cellphone and vehicle as part of the investigation. 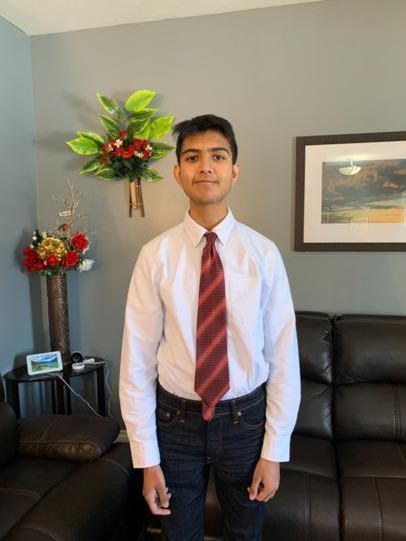 CTV Saskatoon Citizen of the 12 months: Methods to nominate